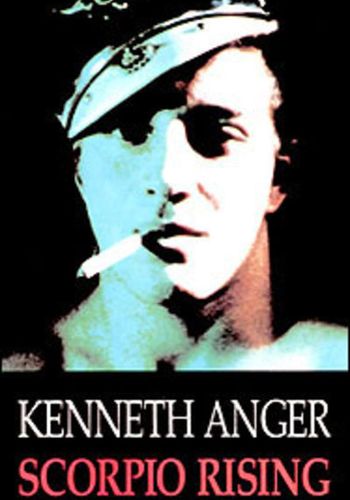 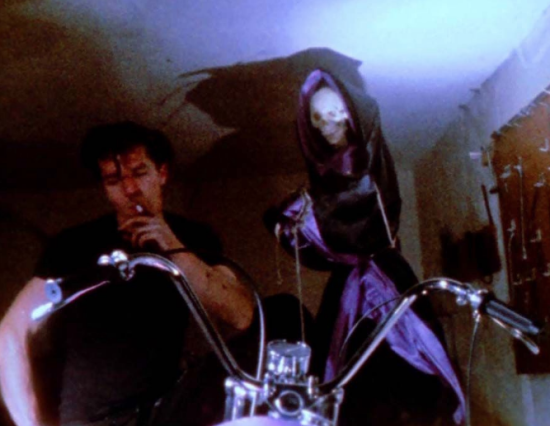 Anger’s mobile moving camera fawns over the clothes and boots of a black-haired motorcycle enthusiast who patterns his macho style on Marlon Brando’s Johnny Strabler character from “The Wild One” and James Dean in “Rebel Without a Cause.” With long sideburns, slicked back hair, and a cigarette dangling from his lips here is a brother to the hot rod kids of the ‘50s who picked up where their soldier fathers left off, creating cool cars from cheap parts easily found in junkyards. 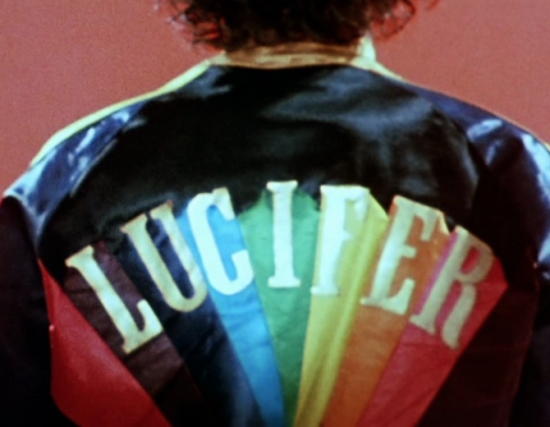 The muscled young man slaves over putting together a “show-bike” motorcycle that sits in pieces in his garage. Little Peggy March’s rarely heard love song “Wind-Up Doll” plays as the audience is left to contemplate the significance of a human skull that sits inside a shroud that hovers over the mechanic and his bike. Implied is the motorcycle rider’s constant awareness of the danger that the blissful act of riding his carefully maintained bike presents. An intercut sequence shows a prepubescent version of the boy playing with wind-up tin motorcycle toys. 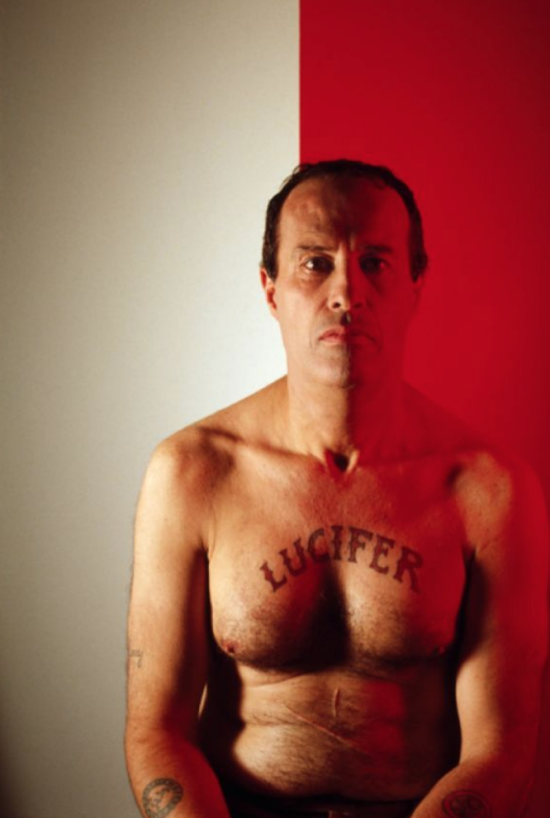 David Lynch might never have thought to make “Blue Velvet” had he not been inspired by a sequence in which the haunting Bobby Vinton song plays over a lithe biker buckling his pants and putting on a black T-shirt. The fetishized nature of the scene is heightened. The biker methodically puts on his festooned black leather hat, jacket, and chain belt in preparation for a ride that will take him to a party of his gay peers. 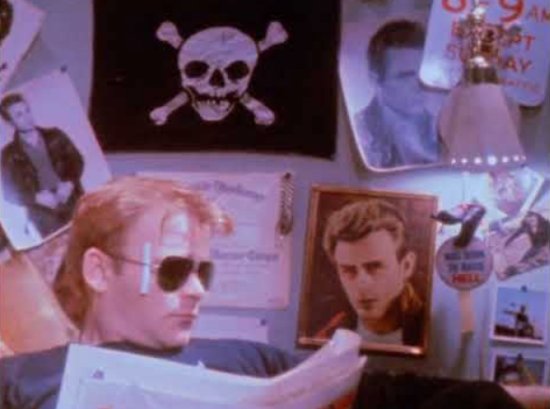 Anger intercuts clips from a Sunday school educational film (“The Last Journey to Jerusalem”) that was accidentally delivered to his front door. Cutting between black-and-white shots of Jesus and his disciples entering a building with bikers going into a private sex club adds an undercurrent of sardonic commentary. Evocatively transgressive and subversively poetic, “Scorpio Rising” is a cinematic rebel yell against the fiercely anti-gay hypocrisies of American culture that still dog society in the 21st century. 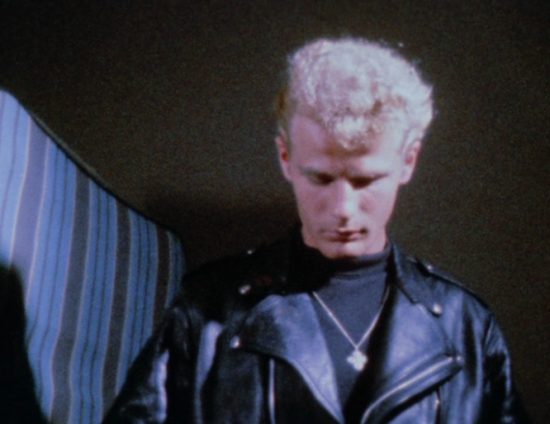 Having grown up in Beverly Hills with a love of all things Hollywood, as fostered by his well-to-do grandmother, Kenneth Anger (nee Anglemyer) began experimenting with filmmaking at an early age. At 19 he made his first film “Fireworks,” about a midnight reverie involving a group of sailors. He was subsequently arrested on obscenity charges and the film became the subject of a California Supreme Court obscenity trial that ruled the film to be “art.” “Scorpio Rising” suffered the same fate, but this time the court’s decision represented “a landmark case of redeeming social merit.” 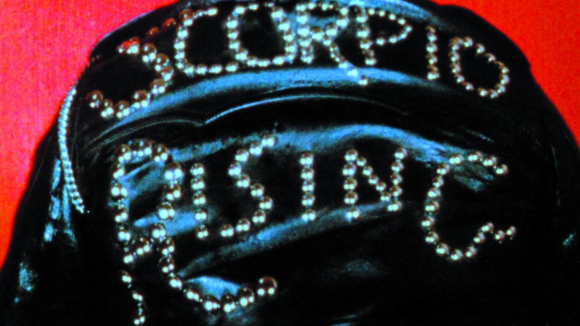