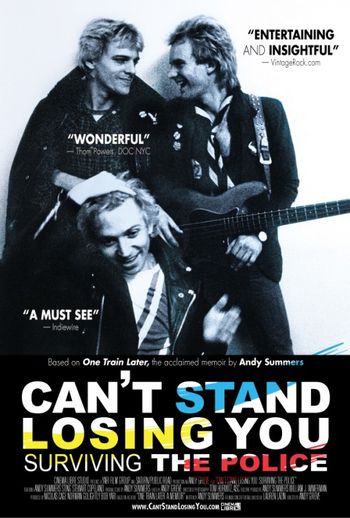 Co-directors Andy Grieve and Lauren Lazin could have dug deeper than they do in this brief (79 minute) rendering of Andy Summers’s memoir of his time spent playing guitar in The Police, one of the world’s most popular bands of the early ‘80s. The rote documentary is narrated with Summers’s cliché-brained diary entry observations (“I begin photographing everything around me. I love the feel of the camera in my hand. It’s like a gun; I shoot the world, and I posses the tours in a new way.”). Cough. 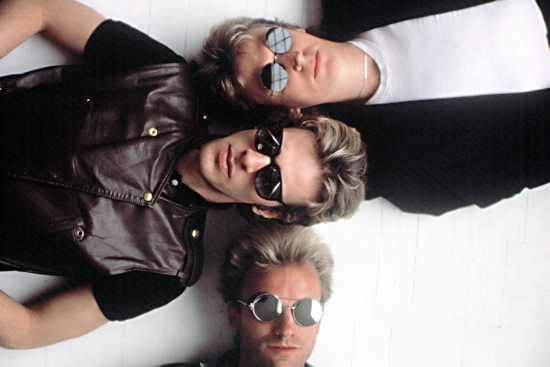 Still, the movie seeps with the trio’s bizarre energy that derives from their dysfunctional relationship. 30 years later, their songs still sound great even if Sting’s pet musical tic (ee-yayo) wears thin after a while.

We get a predictable confirmation of each member’s personality through humorous and angry interviews made when the band was on top of the world. Sting comes across as an egotistical bore. Stewart Copeland is the energetic scene-stealer and musical taskmaster. Summers provides comic relief pulling faces and deflecting the avarice of two members (Sting and Steward) who can’t stand one another. 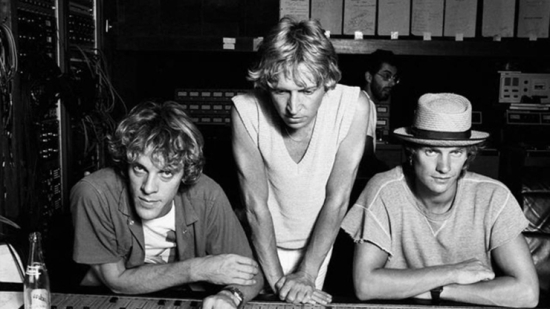 “Can’t Stand Losing You: Surviving the Police” is more for “Police” fans than it is for the uninitiated. It shows a great band that took their success, and each other, for granted. Bittersweet is one thing, but what you discover here is just bitter. 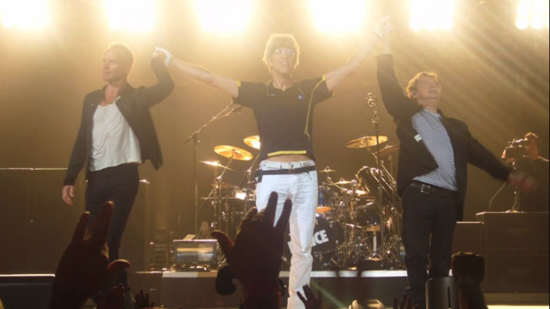 There was always something surly and arch about The Police that gave the group carte blanche with Punk audiences. Too bad much of that anger came from Sting's and Copeland's mutual hatred, rather than for social systems of emotional and physical abuses. The Police were a fun live band in a time of fun live bands. I saw them twice, once at SDSU with Oingo Boingo, and once in New Jersey with Elvis Costello. 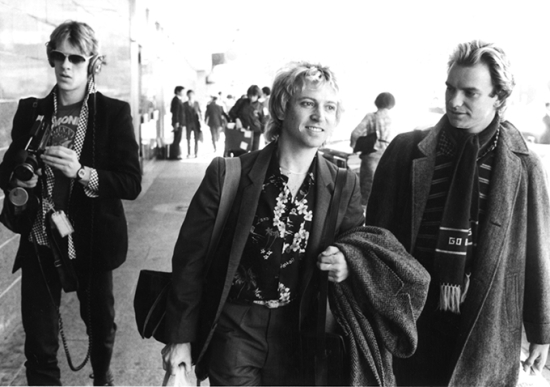 The Police were never as good as The Clash, Blondie, Elvis Costello, X, or The Cramps. Jonathan Richmond's shows were better that Police shows if only for the shared intimacy of seeing Jonathan Richmond yelling at the soundman to turn the volume down, rather than up — as 99% of guitarists would request. Fun is fun where you can get it; The Police enjoyed some seconds of pleasure amid all of the dog-and-cat strife between Sting and Copeland. Sting was the cat. 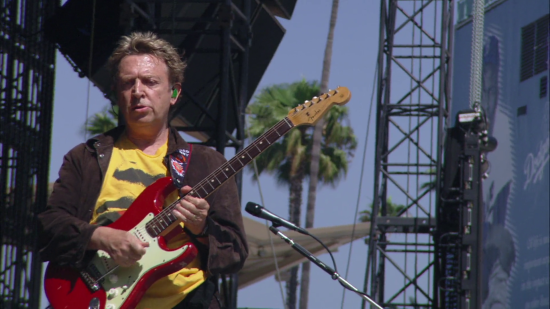