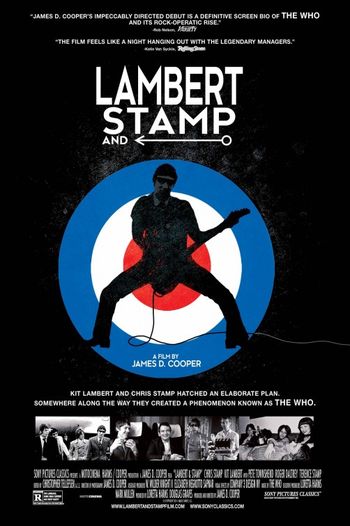 Behind every great rock band of the ‘60s British Invasion (see The Beatles, The Rolling Stones, etc.) was at least one visionary manager. In the case of The Who, Chris Stamp and Kit Lambert were the pop culture geniuses who set out to make an independent cinema vérité movie blending the ethos of the French New Wave with the hip vibe of London’s swinging mods. Their discovery of The Who playing a gig in a tiny London club led the business-minded duo on a far wilder journey than merely making a movie without a budget. Together, they figured out how to put The Who’s raucous brand of musical lightening into a bottle and shake it up so that creative sparks would fly for many years to follow. 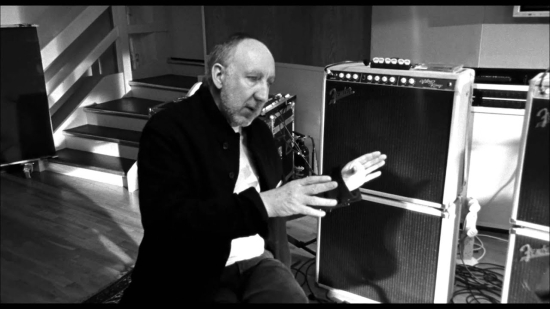 Even if you’ve never heard of The Who, as improbable as that seems, “Lambert & Stamp” is an infectiously captivating retelling of that brilliant band’s origin and strange journeys that progressed from contrived mod rockers to rock opera gods of stage and film.

Chris Stamp (younger brother of the actor Terrence Stamp) is the wily charmer of the pair. Kit Lambert (the son of a classical musician) is the sensitive French-speaking philosopher full of infinite ideas with the ability to direct difficult personalities. 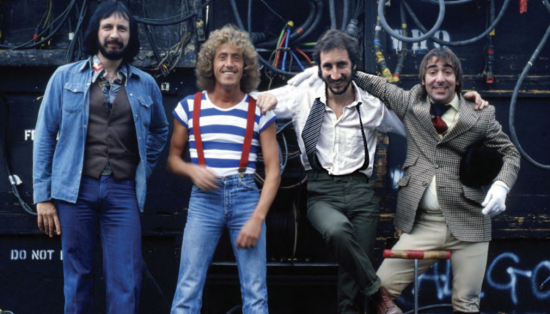 A wealth of archive photos, interviews, and film shot by Lambert and Stamp during the band’s early days provides debut documentarian James D. Cooper with an arsenal of invaluable material that turns this documentary into an essential movie for any lover of music, culture, or both. 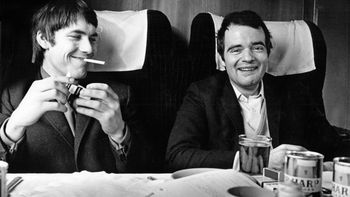 On prominent display are the band’s inimitable personalities that gave The Who its paradoxical edge in their anthemic music, performance style, and volatile off-stage relationships. The ever-cranky Pete Townsend and his friend/foe Roger Daltrey prove consistently larger-than-life even when answering questions about tense aspects of their relationship or their work in the band. Keith Moon fans can revel in candid footage of the one-of-a-kind drummer that reveals the lovable Moonie’s irresistible energy and wide-eyed sense of humor. There is plenty of live performance footage to demonstrate what made them such a phenomenal rock act. 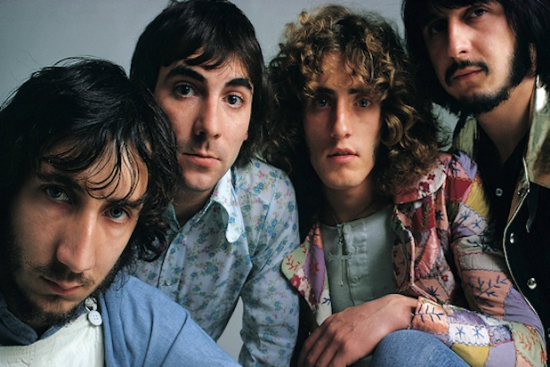 Though the film skips over commenting on the creation of a few of the band's albums, it chronologically traces the story of one of the greatest rock ‘n’ roll groups that ever lived.

Posted by Cole Smithey at 01:01:12 PM in Documentary, Video Essay