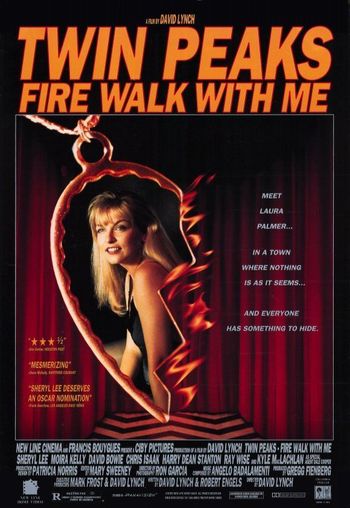 As much an essential missing piece for audiences of David Lynch’s groundbreaking 1991-’92 television series (“Twin Peaks”) to gain closure as a stand-alone film, “Twin Peaks: Fire Walk with Me” is an alternately funny, harrowing, and bizarre experience. There are scenes that twist time to the point that you feel as if you’ve been drugged by a filmmaker working freely within a context of surreal narrative possibilities.

Fans of the TV series may take umbrage at the recasting of Lara Flynn Boyle’s Donna Hayward character in the guise of Moira Kelly, but the discrepancy is mitigated by the plot aspect that the Donna we see here exists as Laura Palmer’s (Sheryl Lee) best friend before Laura’s mysterious death, the inciting incident for the TV series. 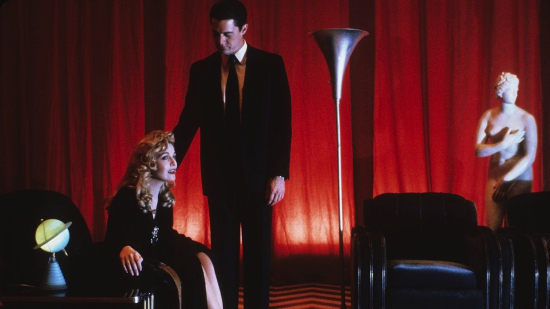 Most significant to the overall catharsis of the picture is the fleshing out of Laura Palmer’s backstory regarding her escape into drugs and sexual promiscuity. Lynch earns every bit of the film’s R-rating in nudity filled scenes of semi-public group sexual expression that boil with cinematic style and perilously dark cultural overtones. A droning musical score and artistically applied strobe lighting add to the sequence's oppressive effect.

Populated with many of the colorful characters from the TV shown (as played by the same actors), the picture makes enjoyable use of extended cameo performances by the likes of Chris Isaak, David Bowie, and Harry Dean Stanton. 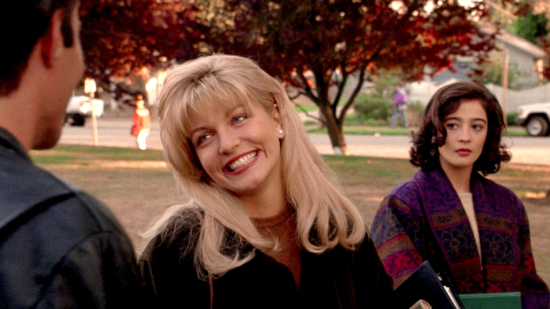 The strange and dangerous world of “Twin Peaks” is alive and well in a movie that fuels obsession in viewers willing to take David Lynch’s wild cinematic ride. You’ll be talking backwards/forwards before you know it. 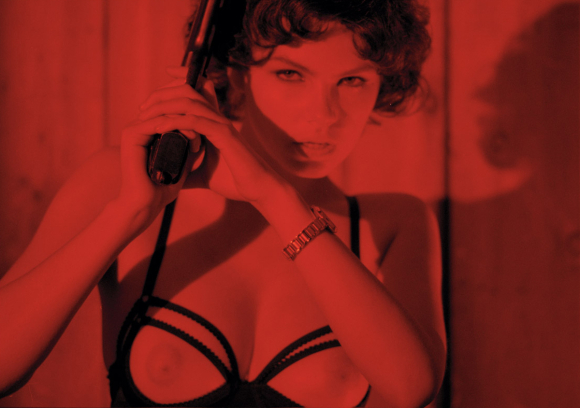 A small request: Help keep Cole Smithey writing reviews, creating video essays, and making podcasts. Click on the button to pledge your support through Patreon, and receive special rewards! Thanks a bunch pal!