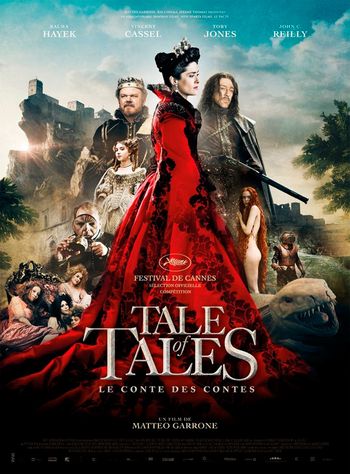 The bizarre out-of-time narrative exists in a land apparently ruled over by three kings, each of whom has a major obsession, although only in the case of John C. Reilly's King of Longtrellis does that honor go to his Queen (played for droll kicks by an ever-youthful Salma Hayek). 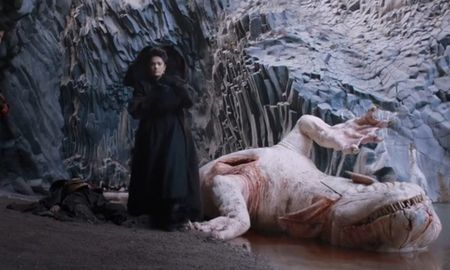 The Cannes audience loved the movie even if more than a few of its members couldn't refrain from pulling out their dumb-ass cellphones periodically.