THE BITTER TEARS OF PETRA VON KANT — THE CRITERION COLLECTION 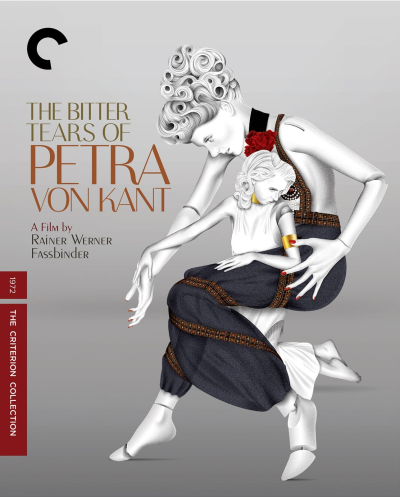 Brecht meets Douglas Sirk and Joseph Mankiewicz (“All About Eve”) in Rainer Werner Fassbinder’s delectable adaptation of his five-act stageplay, an exploration of a lesbian triangle of role-switching polarities between dominance and submission.

There’s a pinch of Billy Wilder’s “Sunset Blvd” thrown in for good measure. 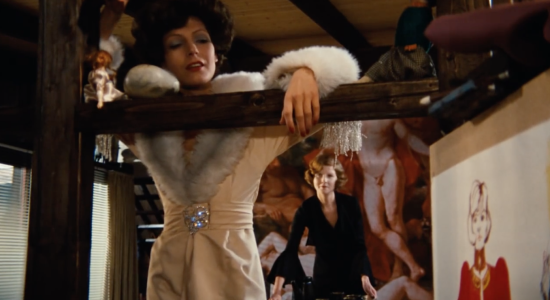 Margit Carstensen works a high-wire act of emotional overreaching as the title character whose fetid teardrop of remorse is the result of her inability to master her ego and confused desires. Working in an image system of shadows, mirrors, and foreground objects, Fassbinder’s formal compositions convey the thin line between beauty and failure. 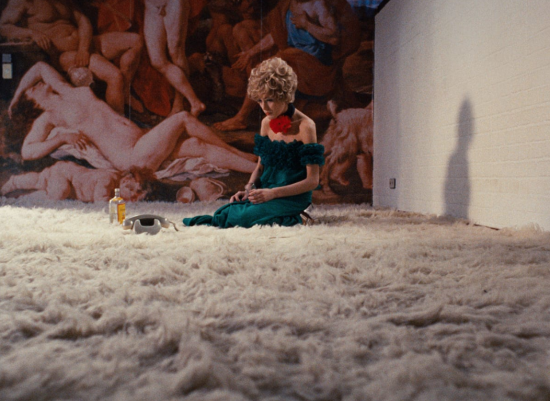 It is winter in a remote German chalet in Bremen. The central narrative follows the haughty Petra Von Kant, a diva fashion designer of cottage-industry repute. A huge reproduction of Nicolas Poussin’s “Midas and Bacchus” hangs on the wall beside Petra’s bed. Nude costume mannequins stand at odd angles as a silent chorus of frozen female observers. 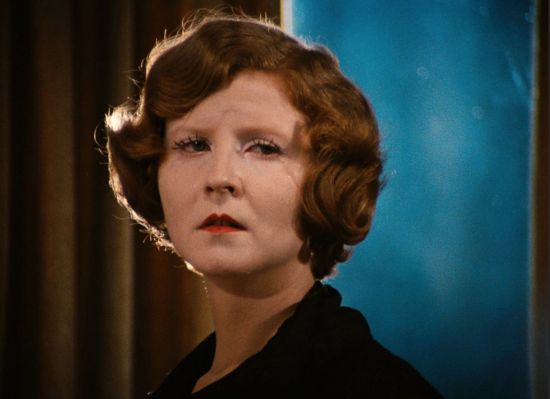 Marlene (Irm Hermann) is Petra’s loyal live-in slave (admirer, secretary, maid, seamstress, and unacknowledged designer). Marlene is a true submissive. She never speaks a word, focusing her devotion to Petra via her domestic work like a nun sworn to silence. Petra likes to slow dance with Marlene to The Platters’ “Smoke Gets in Your Eyes.” 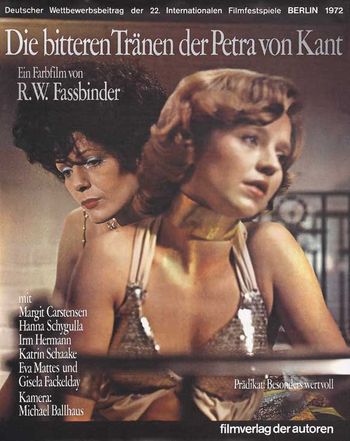 Fassbinder tears a page from the book of his Southern Gothic comrade Tennessee Williams with a credit sequence featuring two cats sitting on a staircase. The “Cat on a Hot Tin Roof” allusion subtly primes us for the clawing, scratching, and biting to follow. 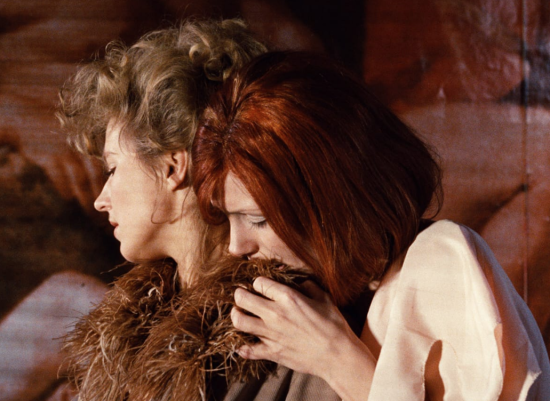 Petra awakens in her prominently positioned bed to Marlene raising the blinds. Marlene’s upturned nose, cherry-kissed lips, and coiffed red hair accentuate Irm Herhmann’s poised portrayal, which conveys much of Fassbinder’s theme-rich subtext through body language. The film has the trancelike tone of a dance performance. Marlene brings Petra a glass of orange juice on a tray while her mistress puts on airs with her mother over the telephone. Petra is a neo-Gothic tyrant. She dons a brunette wig to go with her fur-lined robe. A discussion with Petra’s visiting cousin Sidonie (Katrin Schaake), about Sidonie’s recent divorce, exposes similarities about the women’s various troubles with men. Petra has been married twice; one husband died, the other left. Secretly, even to herself, Petra longs to live as a submissive. But she can’t see the forest for the trees. 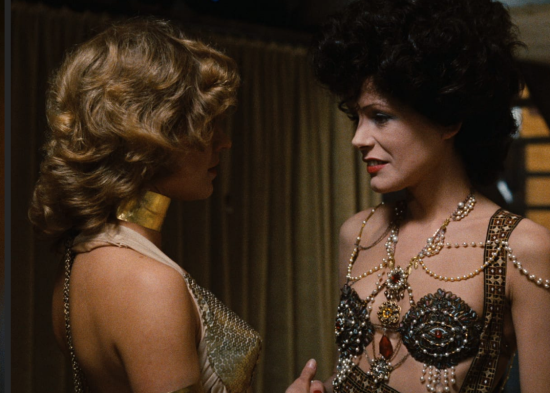 Sidonie says: “It’s the exception that proves the rule.” Petra glimpses her desires when she falls for the seduction con of a Karin (Hanna Schygulla), a young married Australian woman on vacation. Marlene types constantly on a manual typewriter during the film’s centerpiece sequence of seduction between Karin and Petra. Fassbinder uses the sound of the typewriter keys as a musical counterpoint to the would-be lovers’ conversation that runs the gambit to Marlene’s describing how her father and mother died. 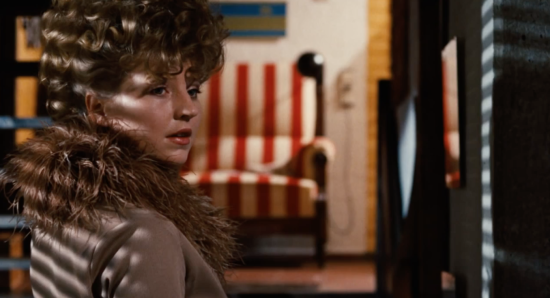 Their relationship puts Petra in a vulnerable state that allows Karin to humiliate her. For a moment the women live out their ideal sexual fantasy. The price of the experience will cost Petra Von Kant everything that she has.