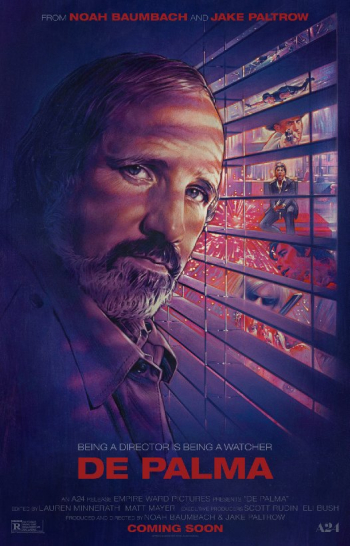 From a cinephile’s perspective, hearing De Palma go on at length about nearly all of his movies in chronological order they were made is about as good as it gets. Co-directors Jake Paltrow and Noah Baumbach fulfill their role as documentarians by virtue of their congenial relationship with De Palma that allows him to be candid, funny, and insightful about a career filled with highs and lows. It may be a no-brainer to attach appropriate clips from films like “Sisters” and “Blow-Out” under De Palma’s fascinating descriptions of making the films, but this is exactly what the film demands, and what the audience expects and deserves. 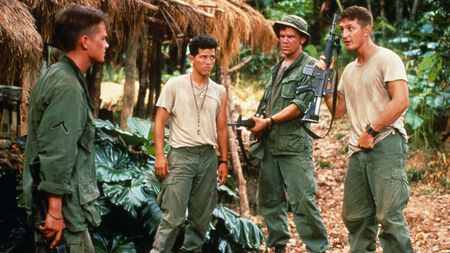 Posted by Cole Smithey at 12:56:01 PM in Documentary, Film Festivals