THE LEARNING TREE — THE CRITERION COLLECTION Gordon Parks’s adaptation of his semi-autobiographical novel is a rich melodrama about the plight of blacks living in 1920s Kansas, where racism reigns supreme. Parks’s wonderfully transparent use of Hollywood white-bread conventions, such as sappy musical choices, allows the black filmmaker to talk across the aisle to white audiences.

“The Learning Tree” is a milestone due to its significance as an unprecedented big budget Hollywood production of an all-black drama. Parks utilizes the agency allowed him by his Hollywood producers (Warner Brothers) to make a mainstream black American drama teeming with subversive truths filtered through clichéd (white) filmic devices and tropes. 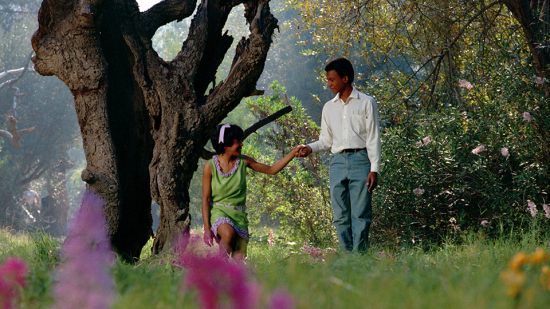 From the film’s title, Parks presents it as a social polemic aimed at giving children a history lesson, along with a pinch of religious indoctrination. The politically charged coming-of-age tale is told through the eyes of Newt (Kyle Johnson), a well-mannered black teenager growing up in a tight-knit Christian family in a rural region of Kansas. A more forthright kid you could not hope to meet. The perfectly cast Johnson expresses a soft poker-face coupled with a keen curiosity for life that sits at odds against the oppressive society he inhabits. Newt faces a crisis decision of wide social implications after secretly witnessing the murder of a white farm-owner.

The film’s primary impact lies in the incisive way Parks examines the causes and effects of racist ideology with attention to black and white supporting characters. Concise courtroom sequences highlight the social make-up of the town.

The formally composed movie is yet another filmic indictment of the incremental genocide of blacks that has gone on at the hands of cops and other thugs in America since the first slaves were brought over the serve the White man. The town sheriff could be classified a serial killer of black men. 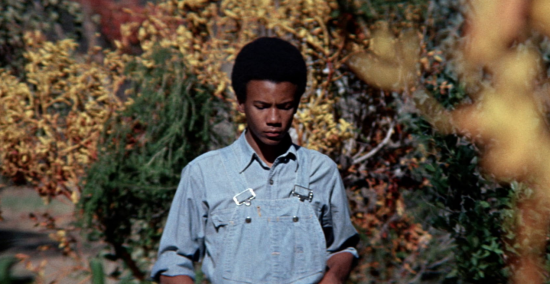 Newt’s difficult journey to community hero sits in contrast to the fate of his bullying friend Marcus (Alex Clarke). Marcus’s time in prison (for beating up a white farmer who was chasing him with a whip) only serves to solidify Marcus’s seething anger and uneducated mind. 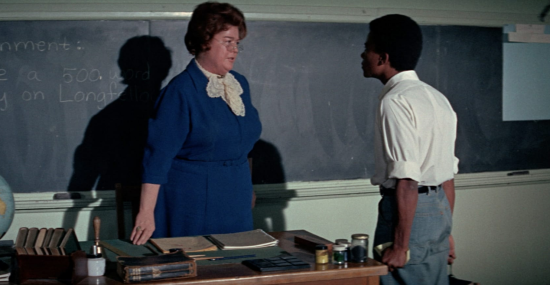 Gordon Parks was a renaissance man with his hands in social activism, photography (his ‘40s–‘60s photo essays for Life magazine are legendary), filmmaking, writing, composing and playing music. Although he is best known as the director of the 1971 Blaxploitation classic “Shaft,” Gordon Parks was a ball of creative expression. He co-founded Essence magazine, and went on to direct four more films.