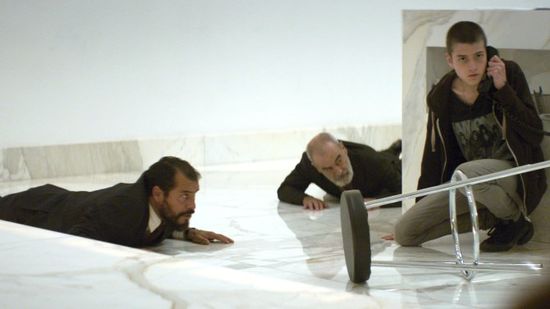 Posted by Cole Smithey at 12:36:00 AM in Crime Drama, Uruguayan Cinema