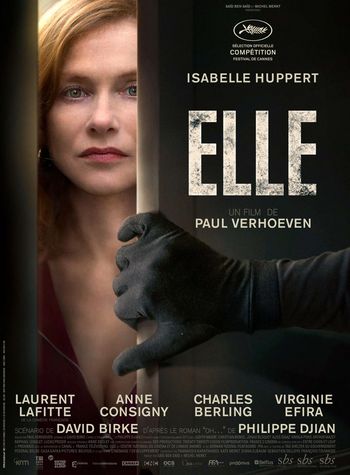 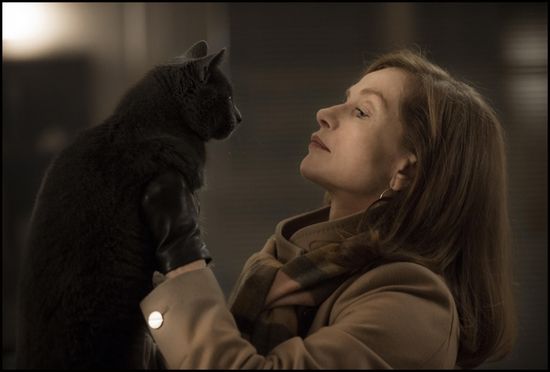 Posted by Cole Smithey at 08:25:16 AM in Psychological Thriller, Video Essay