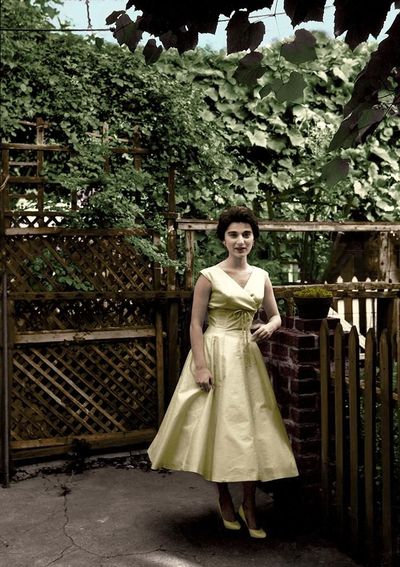 Kitty Genovese’s name has been ringing in the ear of America’s collective sub-conscious mind for over 50 years. Kitty became a household name associated with a (perceived) social tendency of New Yorkers to turn away from, rather than to assist, crime victims in dire need of help.

That Kitty’s 1964 murder-by-stabbing was spun in such a tilted way by New York Times editor Abe Rosenthal has led the tragedy to be exploited in a myriad of ways. However, this is one cultural touchstone that doesn’t shore up to the Times’s apocryphal story that was cut-and-pasted as historical fact by so many other media outlets that fiction became fact.

Rosenthal went out of his way to describe how “38 witnesses” in Kew Garden ignored Kitty’s blood-curdling screams as she was repeatedly stabbed by an attacker who was later revealed to be one Winston Moseley at around 3:20 am on the morning of March 13, 1964. Purple journalism turned black with Rosenthal’s titillating article. No one dared question its veracity, especially other journalists intimidated by Rosenthal's reputation as a standard bearer of journalistic ethics. 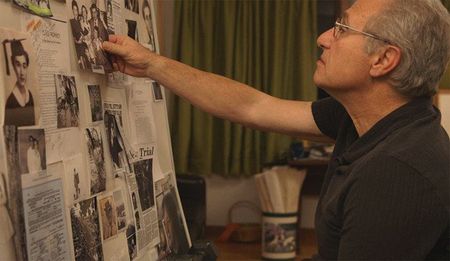 Enter Kitty’s younger brother Bill Genovese to work with documentarian James Solomon to investigate his sister’s brutal murder from a personal perspective in the interest of replacing lies with truth, and obtaining some amount of closure on this haunting case.

“The Witness” sheds much-needed light on a vibrant young woman whose life was inexplicably cut short by a bloodthirsty monster. Rosenthal’s fictional tale of public apathy is disarmed in direct terms that paint corporate media with the brush they deserve. You can’t help but feel for Bill Genovese, who enlisted in Viet Nam as a way of disproving the apathy ascribed to “witnesses” who supposedly turned away rather than call for police assistance. Rosenthal neglected to mention that Kitty's neighbor held her dying body in her hands.

The filmmakers leave no stone unturned in building a tour de force documentary that provides more than just food for thought; it delivers a sense of catharsis unlike any other. By all means, seek out this potentially life-changing film that effectively reclaims Kitty Genovese's legacy as something tangible, human, and lovely.