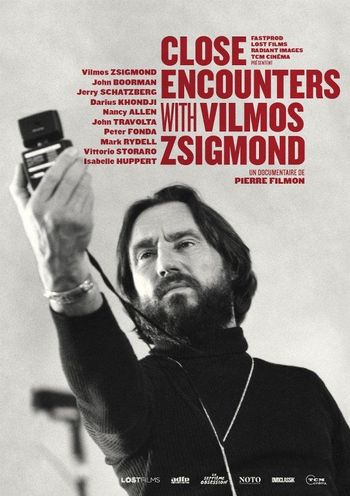 Cannes, France — Pierre Filmon’s “Close Encounters With Vilmos Zsigmond” is a lovely doc about one of the most gifted and talented cinematographers in the business. This film will make you want to go back and watch movies such as “Deliverance,” “The Crossing Guard,” The Witches of Eastwick” and “Heaven’s Gate” for Zsigmond’s lush camera work.

Pierre Filmon makes no secret about his status as a newbie filmmaker; he asks his revered subject for advice about setting up shots. If anything, such moments of amateurishness only make you appreciate Zsigmond more. However formulaic you can't help but be swept up by the film as interviewees such as John Travolta recount on-set experiences, such as making Brian De Palma's "Blow Out" with Zsigmond behind the camera. 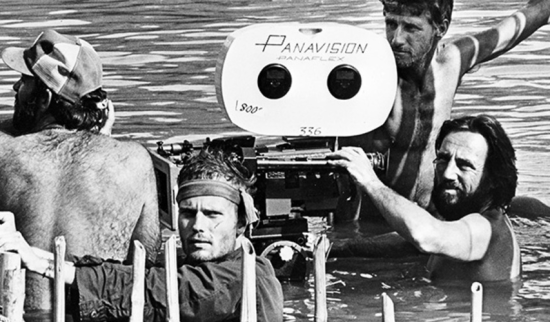 Zsigmond recounts his early career growing up in Hungary during the 1956 revolution after studying cinematography at the Academy of Drama and Film in Budapest. His immigrant journey to Los Angeles in 1962 took the budding artist through a stream of B-movie work that couldn't disguise his genius. The rest is history. The films that Zsigmond made with such gifted directors as Robert Altman, Steven Spielberg, Michael Cimino, Richard Donner, George Miller, Mark Rydell, are the stuff of movie legend. Sadly Vilmos Zsigmond passed away not long after this wonderful was made. 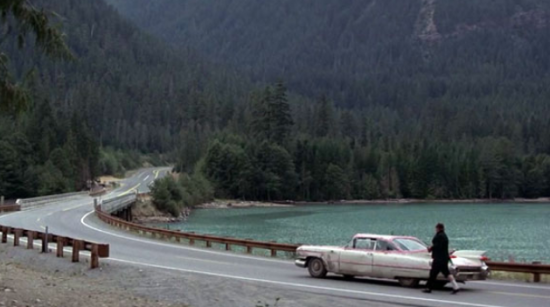 “Close Encounters With Vilmos Zsigmond” is a movie-lover’s dream; we are so fortunate to have this documentary about a true genius of cinema to celebrate his great legacy.