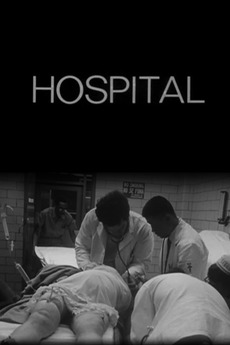 The movie captures the social conditions and professionalism of doctors, nurses, and cops in late ‘60s New York. They just don’t make people with that much integrity anymore.

Wiseman’s distinctive documentary style is on full display as he captures conversations between medical professionals with patients and inter-bureaucratic discussions. Much of the action occurs in the hospital’s emergency room where doctors respond to patients in desperate need of medical attention. 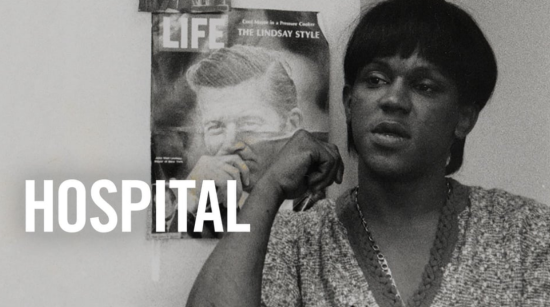 The filmmaker serves as a human anchor for the viewer to put his or her trust in. Most famous for his documentary “Titicut Follies” (1967), about terrible conditions inside the Bridgewater State Hospital, Frederick Wiseman is one of America’s most overlooked yet prolific documentarians. Having directed more than 40 documentaries during his rich career, this is one documentarian whose films every film-lover should seek out, especially when they can be viewed on the big screen.

Posted by Cole Smithey at 11:37:53 AM in Cannes Film Festival, Documentary