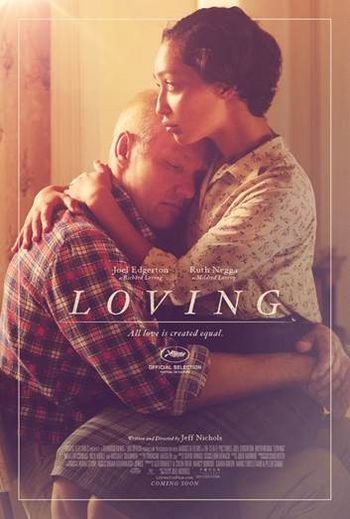 Actors Ruth Negga and Joel Edgerton give strong performances, but can’t compensate for numerous failings in Nichols’s underdeveloped script. Although the Ethiopian-born Negga was passed over for the Best Actress Palme at Cannes, her slow-burn portrayal left its mark on Riviera audiences. Nichols’s tentative narrative is such a whitewashed version of history that the film must be classified as one more preaching-to-the-choir drama aimed primarily at white audiences looking for positive reinforcement that they aren’t bigots. 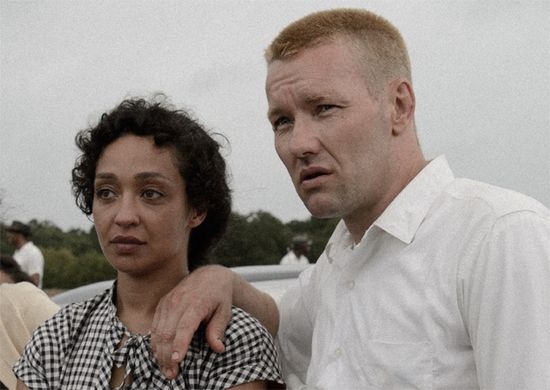 The same is also true for black audiences.

Only once in the film does Richard catch even an ounce of hell from the black community he seemingly inhabits without conflict. You can bet that the real Richard Loving received plenty of ugly confrontation from both whites and blacks for his interracial choice.

But most egregious is the film’s refusal to show the Supreme Court in action during the trial that the entire story is pinned to. Without giving any window into the judge responsible for the decision, or the climate in the courtroom, the audience is left in the lurch about how this momentous decision was reached. 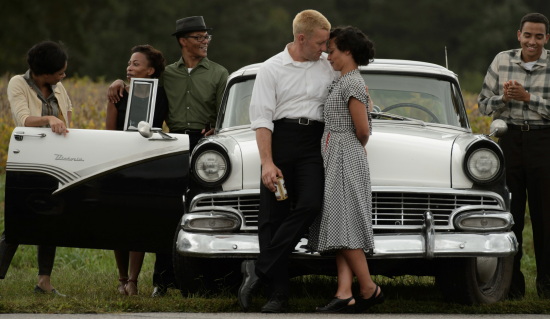 “Loving” isn’t the laziest historical drama, but is far from the rigorous film that it should be.