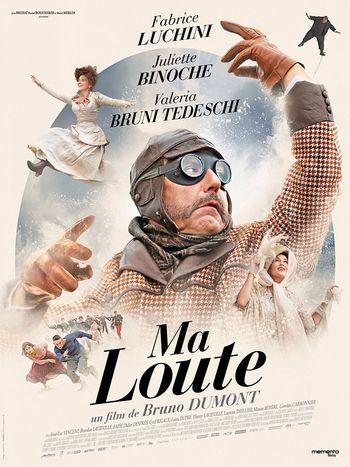 Cannes, France —“Slack Bay” is the English title for "Ma Loute," Bruno Dumont’s devilish French period farce of class conflict and cannibalism set in 1910, but it loses something essential in the translation. For one thing "Ma Loute" is the name of a primary character. The location is a tiny coastal town in northern France.

Although the movie is sure to confound some non-Gallic audiences, it has much to offer those who are willing to read between the film’s delicately drawn lines of surreal, satirical, and magically real influence through wonderfully mannered comic performances. 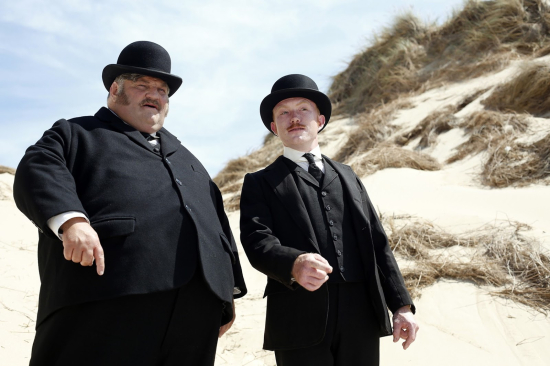 Every single performance in the film is a thing of rare sophistication. Juliette Binoche gives an exquisite comic portrayal as Aude Van Peteghem, the most flamboyant member of a bourgeoisie family of inbred goofballs who congregate every summer at their villa overlooking a bay that must be crossed with the aid of underclass ferrymen. Think, piggy-back ride on a man or his teenage son who wade you across the bay. 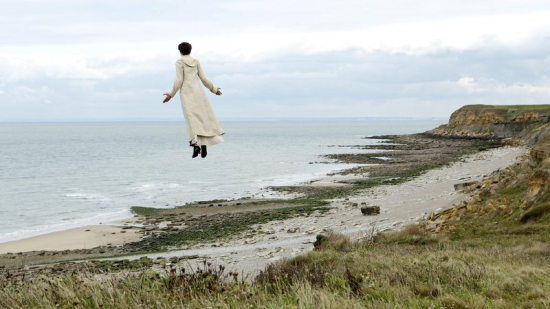 Considering that Binoche has never given a less than stellar performance during her impressive career, there is a temptation to take for granted her highly polished work here. Alas, that would be a mistake. Fabrice Luchini and Valeria Bruni Tedeschi each give equally developed and hilarious portrayals as Andre and Isabelle Van Peteghem, an odd-couple husband-and-wife duo. The combination of high and lowbrow wit that percolates constantly is delightful. Dumont’s direction is never less than utterly precise. Family dinner scenes bristle with opposing motivations. For audiences willing to engage in this film’s dark sense of awkward fun, there are plenty of rewards to be had.

During this particular summer, tourists have gone missing. The ferrymen Brufort family (led by “L’Eternal” — Thierry Lavieville) has taken up a steady practice of cannibalism that his fishmonger wife and roustabout sons embrace. “Would anyone care for more foot?” 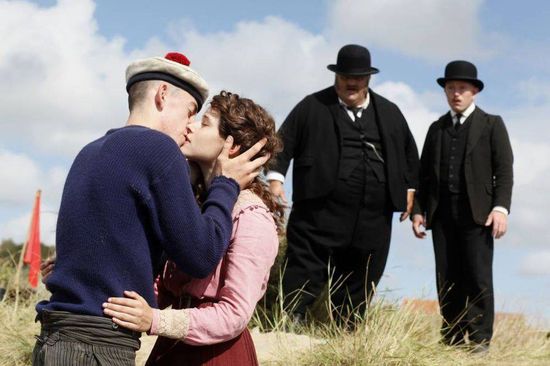 A couple of Laurel-and-Hardy-styled local detectives are on the case.Police chief Machin (wonderfully played for pratfall laughs by Didier Despres) and his dedicated assistant Malfoy (Cyril Rigaux) bumble their way around the area searching for clues that sit under their noses. More tourists keep disappearing. Throughout it all, the teenaged Billie Van Peteghem (played by Raph) experiments switching between male and female modes of dress that well confuses the local cops, and her similarly aged, albeit lower class, love object Ma Loute Brufort (Brandon Lavieville). Gender identity is a seething social issue in “Ma Loute” cornucopia of social themes. 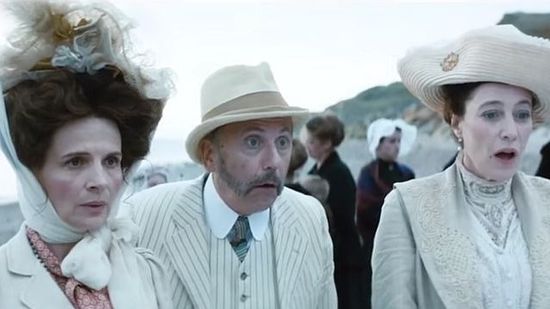 The film also includes one of the most inspired slapstick episodes from recent memory, involving a sail-car that Fabrice Luchini’s character temporarily drives along the beach in Slack Bay. “Ma Loute” was one of the most underrated films at Cannes in 2016. Don’t go looking for hype; this unique movie doesn’t need it. Check it out. I hope you enjoy it as much as I did.

Help keep Cole Smithey writing reviews, creating video essays, and making podcasts. Click on the button to pledge your support through Patreon. Thanks a lot pal!