CANNES, FRANCE —Steven Spielberg’s fudged adaptation of Roald Dahl’s problematic children’s tale of giant (human-eating) cannibals is a drab affair. From its creepy style of animation to its dragging tempo, “The BFG” never engages the audience. It’s not fun. Even those looking to savor a few morsels of gallows humor are denied satisfaction. The film played to packed crowds at Cannes, but few walked out with a good impression of what they saw. 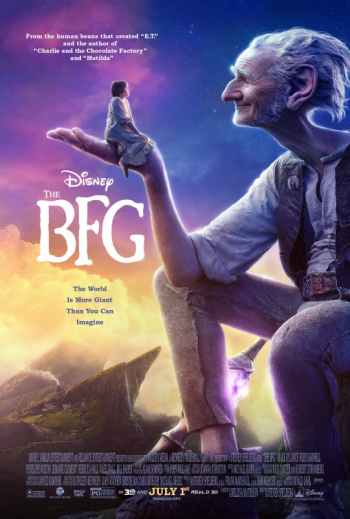 The story opens in the bad old 19th century London of Charles Dickens. Little orphan Sophie (Ruby Barnhill) gets snatched from an orphanage by a friendly giant (Mark Rylance) who takes his new little human pet to Giant Country. Strains of John Fowles’s “The Collector” come through. There’s also a little “Alice in Wonderland” at play here.

The giant effectively kidnaps 10-year-old Sophie because she has seen him, and will certainly report his existence to others. Nevermind that once ensconced inside the giant’s cavernous dwelling, Sophie can never leave its front door, lest she be eaten by much larger giants with names like Fleshlumpeater or Meatdripper. Oh yes kiddies, it’s “eat or be eaten,” except that Sophie is far too small to ever pose a threat.

It’s convenient that the only non-cannibal in the country happens to be a runt who is about five-times smaller than his brethren. The best thing you can say about the friendship that develops between Sophie and the mini-giant is that it’s a perfect marriage of dim wits.

Mr. "Friendly Giant" speaks in “squiggly” gobblefunk language that bastardizes words. Fart, for example, becomes “whizzpoppers.” When the movie sinks to a farting sequence involving the Queen of England, you know you have been brought low. Very low indeed. 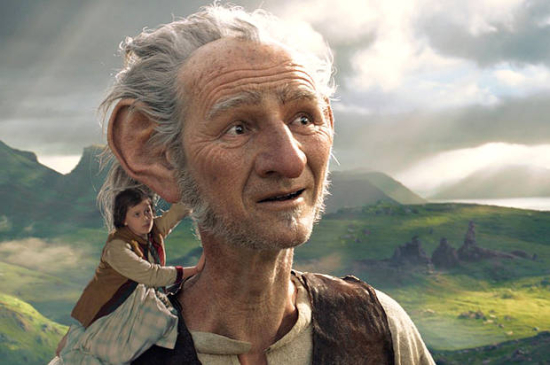 Someone could write a Freudian thesis about how, by diminishing a female child character even further than her undeveloped stature, in “The BFG” feeds into the imperialist patriarchy that the story ultimately hands itself over to.

I hated every second of this movie; I couldn’t wait for it to be over. As for Roald Dahl’s easily mocked title (“The BFG”), the author did at least have the decency to let his audience what to expect little from this SPOS.