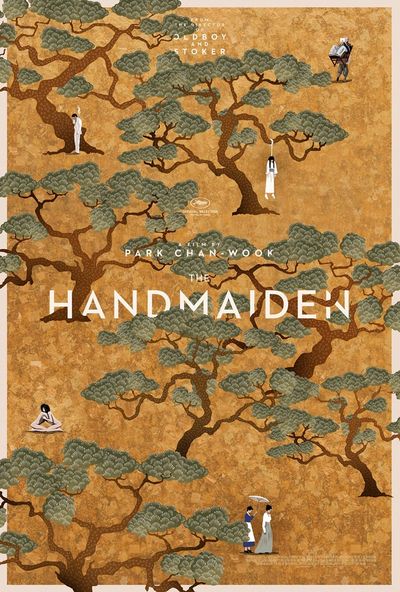 “The Handmaiden” turned up the heat on the Riviera just when cool winds were blowing across the yacht-dotted shoreline. 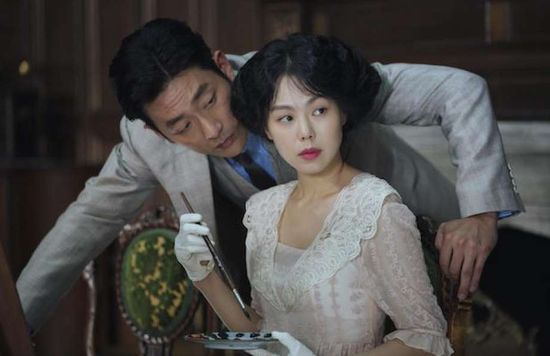 The film, set in ‘30s era Korea during the Japanese occupation, might not have been a shoe-in for the Palme but you can bet audiences will go back for repeated viewings of this artfully composed film so full of sensual suspense and intrigue. 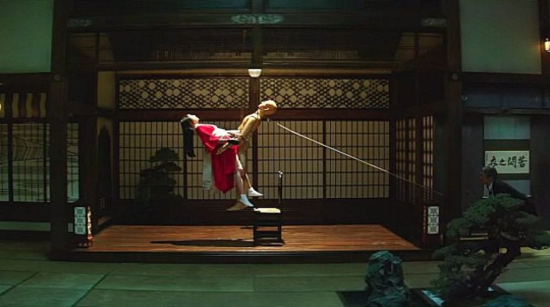 During its opening week in Korea, "The Handmaiden" set a new record for an R-rated film. More than 1.8 million tickets were sold.

You don’t want to miss this one.