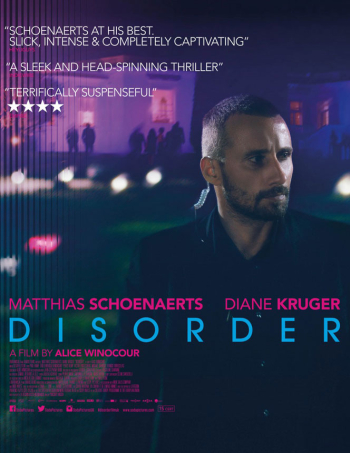 Both of its opaque titles (“Maryland” for its Cannes’ Un Certain Regard premiere) describe the muddy nature of this unsatisfying thriller. Mathias Schoenaerts and Diane Kruger elevate its by-committee script, if only by a few degrees.

Co-writer/director Alice Winocour goes for a neo-noir style that falls flat. Visually, this movie is a snooze. It develops an optical-drone effect due to a drab and dark lighting design that saps all energy. The B-movie narrative at play lacks enough substance to counter balance this lopsided movie. 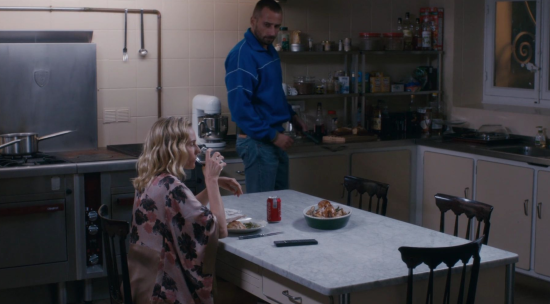 Vincent (Schoenaerts) is a former French Special Forces soldier turned bodyguard to protect Jessie (Diane Kruger) and her son Ali (Zaid Errougui-Demonsant) while her Lebanese arms-dealing husband Whalid (Percy Kemp) is away on business. File this title under Eurotrash cinema. 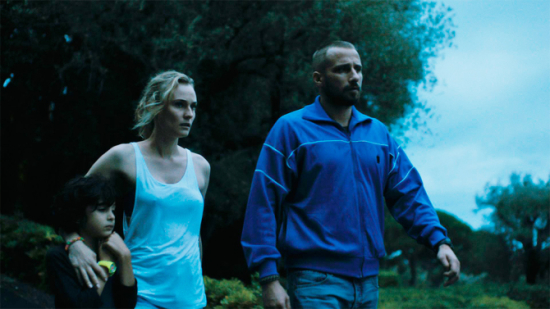 The predictably stoic Vincent suffers constantly from symptoms of PTSD. Still, he’s easily able to turn up the heat when sudden danger appears, as it does frequently. There’s no shortage of sexy onscreen chemistry between Kruger and Schoenaerts, but it doesn’t go far enough for a film that a director such as William Friedkin, Paul Verhoeven, or David Fincher would have ramped up considerably. A script re-write would be the first step. 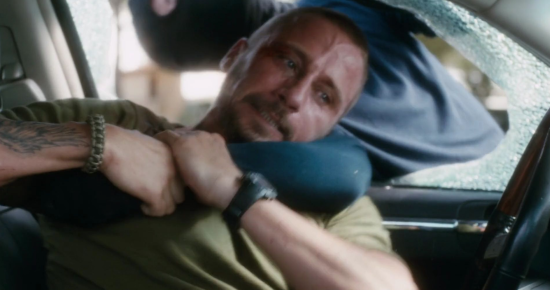 Winocour eventually pulls out all the stops in a stylized knock-down-drag-out-orgy-of- violence that leaves the audience feeling cold. There isn’t much to like about a movie whose raison d’etre is gratuitous violence. "Disorder" flopped in Cannes, and now it will flop at the box office.