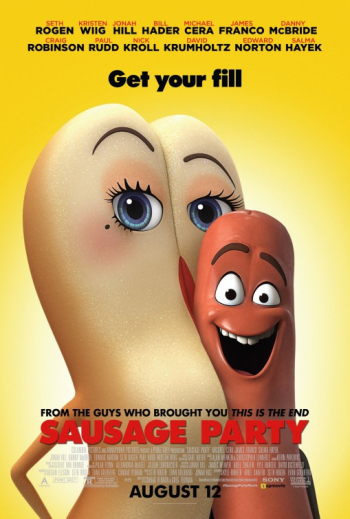 Even without the hullabaloo of discontent expressed by an army of animators (who worked for this film’s Vancouver-based Nitrogen Studios), “Sausage Party” is a comedy whose ribald humor can’t mask its weaknesses. As is a common corporate model in the 21st century, animators were made to work overtime without being compensated. There is, after all, no union for such artists in Canada.

Animators described the workplace as hostile. If these skilled artists refused to comply with working the required unpaid overtime conditions, they were threatened with being blacklisted in the industry. If they left the production rather than be a party to their own exploitation, they were not given a credit on the picture. If “Sausage Party” lacks visual variety, then these untenable working conditions may have something to do with it. 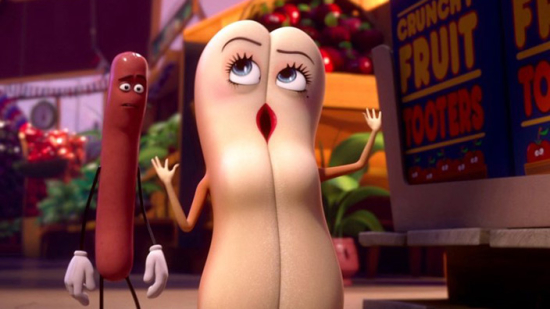