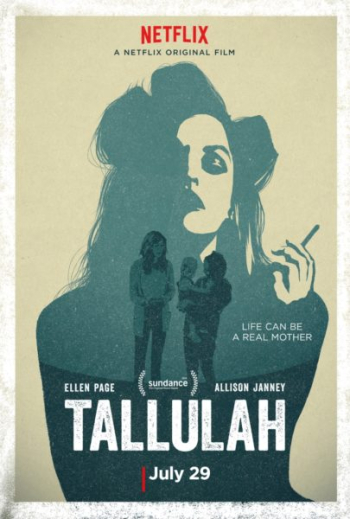 No one owns the outlier archetype like Ellen Page. Writer/director Sian Heder (“Orange is the New Black”) may have written the meaty part for this film’s renegade title character with Page in mind. Hint: she wasn’t named after Tallulah Bankhead.

Comedy and tragedy wear the same mask in Ellen Page’s deft ability to draw laughs from Heder’s spiky dialogue in this masterfully developed narrative. Apart from a few editing missteps, “Tallulah” is a fine piece of authentic social realism set mainly in Manhattan’s West Village. Sian Heder regulates a wonderfully patient tempo and naturalistic tone that invites the audience to live inside the story. A touch of magic realism adds stylistic flourish to the drama. 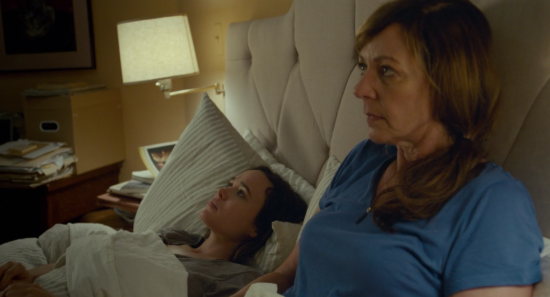 Page’s Tallulah wishes wolves had raised her because that would have been a vast improvement over the dubious rearing she received from a mother who abandoned her at age six. Tallulah is the empowered DIY opposite of the Mumblecore generation espoused by Lena Dunham in such disposable films as “Tiny Furniture.”

Tallulah (or Lu, as she prefers) lives on her wits, traveling around the country in an ancient van with her boyfriend Nico (Evan Jonigkeit). Stealing credit cards, eating leftovers from food trays left outside hotel room doors, or hawking lemonade all fit into Lu’s existential existence. Lu dreams more of living in poverty in India than she does of settling down and building a family with Nico. She calls the shots. Nico opts out. 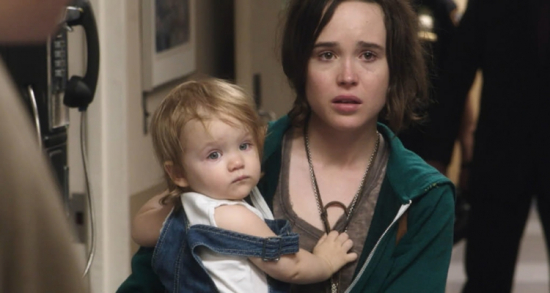 A chance babysitting opportunity puts Lu in charge of the one-year-old daughter of Carolyn (fearlessly played by Tammy Blanchard), an alcoholic narcissist who doesn’t want her baby. Yes, there is such a thing as irresponsible rich white moms who never should have reproduced. Lu’s impulsive decision to take Carolyn's baby to sleep with her in her van overnight, rather than next to her passed-out mom, translates as kidnapping. A team of investigators is on the case.

Lu is smart enough to seek out the assistance of Nico’s wealthy mother Margo (wonderfully played by the consistently-amazing Allison Janney). Uptight Margo is facing a divorce that threatens to upend her life. Janey and Page worked famously well together on “Juno” (2007), and their scenes together in this film are every bit as transfixing. Here are two actresses from different generations who share a dynamic onscreen chemistry that is undeniable. 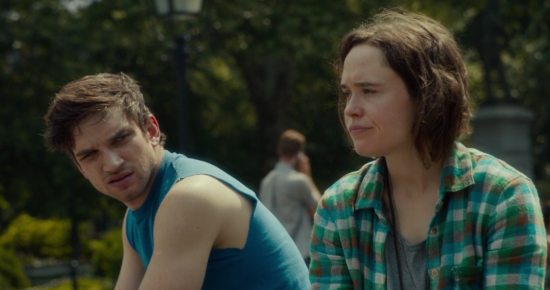 There’s no joy purer than laughing at Lu’s dry postmodern sense of humor as expressed by Ellen Page. “Tallulah” is a great example of a women-led movie with plenty of social substance and earthy grit. Ellen Page’s credit as the film’s Executive Producer goes hand-in-glove with such assistance as a delightful supporting cameo from “Star Trek’s” Zachary Quinto. Everything about this film says labor-of-love. I love this movie, and I hope you do too.