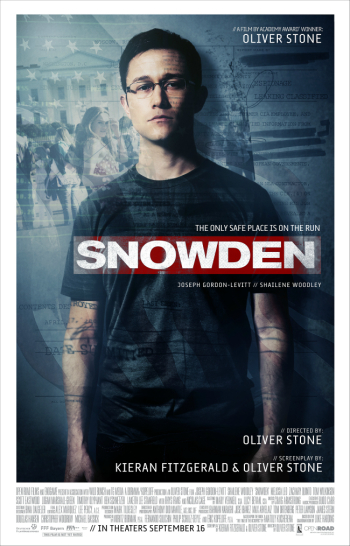 Joseph Gordon-Levitt fulfills his thorough portrayal of Edward Snowden with an easy meticulousness that is comforting in its confidence. This is Oscar-worthy stuff. Shailene Woodley gives a serviceable performance as Snowden’s girlfriend Lindsay Mills, even if the chemistry isn’t what could have been with a better cast actress.

Stone takes dramatic liberties to fill the screen with richly stylized sets, such as the artistically lit NSA location where Snowden smuggles out a boatload of classified information. We take these artificial environments on their own merits as places where inorganic computers [run by robot-like men] dissect every second of every person’s life on the planet, from cradle to the grave.

Anyone looking for a 100% factual depiction of Edward Snowden’s complex journey is playing a mug’s game. Glossy though this rendition of Snowden's ongoing path to justice is, this movie runs like a Swiss watch. 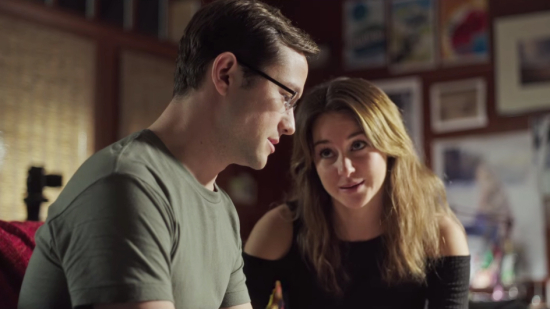 There is no question that Edward Snowden exhibited a rare brand of bravery that deserves a good Publishdose of character study at the movies. “Snowden” manages to be as entertaining and informative as you would expect from the filmmaker responsible for “Salvador,” “Platoon,” “Wall Street,” and “JFK.” 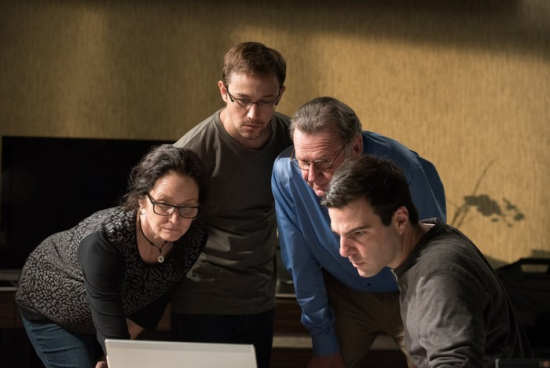 “Snowden” fits into to fact-based political thrillers like “All the President’s Men.” What makes it different is that this is the story of one man, a computer genius with a deeply rooted sense of integrity and responsibility. This is a personal story about one man, whose brave disclosures effect all of humanity. The unspoken hook of the film is why the NSA hasn’t been shut down since Snowden’s leaked documents prove this unconstitutional surveillance of our global citizenry is going on.

I have no idea if this film will change anyone’s mind about whether Edward Snowden is the greatest patriot of the 21st century. That isn’t the goal of this movie. 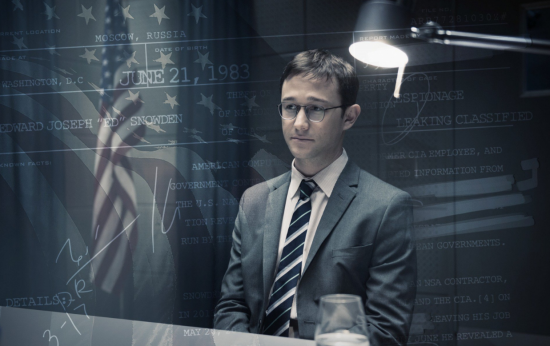