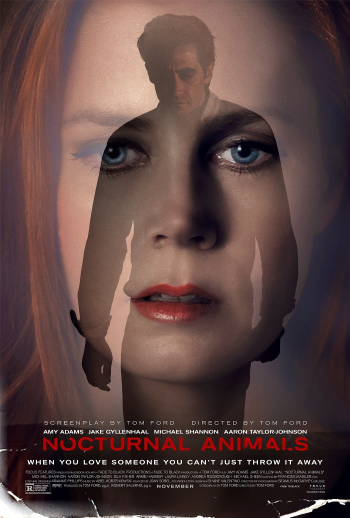 At times the movie feels like Ford is attempting to steal from David Lynch but he gets it all wrong. He goes for dark camp humor — witness a villain using a toilet attached on his secluded home’s front porch. Plop. You wouldn’t guess the script was based on a 1993 novel (“Tony and Susan” by Austin Wright). 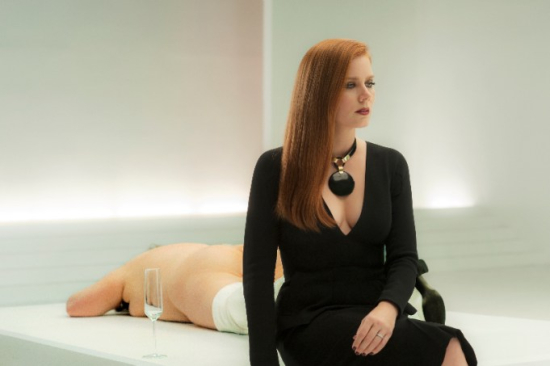 The story involves a revenge fantasy reenacted from the pages of a novel penned by Gyllenhaal’s Edward, ostensibly to scare the crap out of his ex-wife Susan (Adams).

The movie flips back and forth between Susan’s sad but wealthy life with her cheating husband (played by Armie Hammer, this generation’s Brendan Fraser), and the violent content of Edward’s pulp novel.

The movie-within-the-movie is more effective than Susan’s overlying storyline but it still isn’t strong enough to stand up on its own.

Apart from some compelling suspense, “Nocturnal Animals” doesn’t give its audience anything to hang their coat on. Every composition feels overworked in a story where every plot-point leads toward a dead end. You’re glad when the movie ends but not for any sense of narrative or thematic satisfaction.

Posted by Cole Smithey at 02:34:25 PM in Psychological Thriller