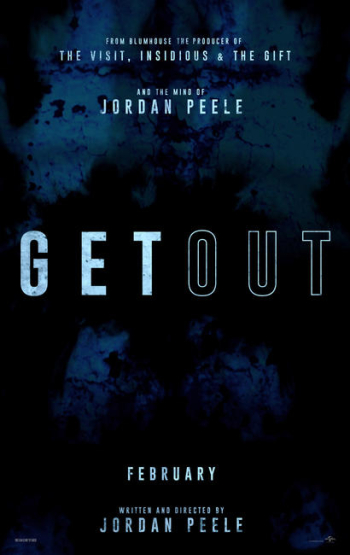 Jordan Peele’s directorial debut isn’t as much a horror movie as it is a scathing social satire. The film is more “Stepford Wives” than it is “Rosemary’s Baby.” The shocks and scares that come at the audience are more related to taking out the garbage on Obama-bot liberals who discovered their asses hung out to dry by Hillary Clinton’s Bernie-directed skullduggery that allowed Donald Trump’s team to win over swing-voters who have also been equally duped by a data-mining system that makes America’s bologna form of democracy obsolete.

“Get Out” achieves something that no other film has so eloquently done before; it gives its audience the sense of what it is to be a black adult in a country where the liberals who pretend to stand up for blacks are just as guilty of exploiting them as their racist counterparts. There are stunning moments when Peele’s dialogue strikes unmistakable targets as when this film’s villainous white patriarch (played by Bradley Whitford made up to look strikingly like David Fincher) proudly announces that he would have “voted for Obama for a third term.” Peele is the first black person I’ve heard call out Obama as the Uncle Tom his presidency represented from the first second he took office. 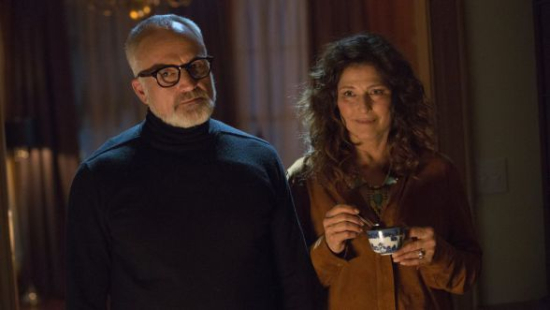 While the pacing lags where it should escalate, and Peele all but abandons his film’s most fascinating aspect (the relationship between his black protagonist Chris and his white girlfriend Rose), “Get Out” is a delightful satire that knows enough to not take itself too seriously. Brain transplants give the movie an appropriately B-movie edge. 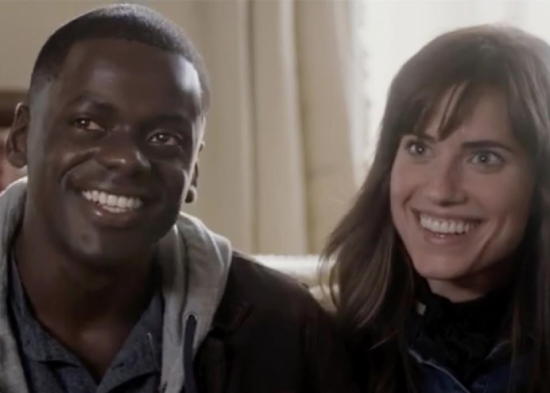 Actor Daniel Kaluuya’s pitch-perfect performance arrives alongside Jordan Peele’s breakout as a talented filmmaker. Social satires rarely strike as cold and deep as “Get Out.” Peele’s message is clear; America is not a hospitable place for the black people it exploits from both sides. With friends like Obama-liberals, none of us need any enemies, much less the likes of the Trump administration and its legion of racist thugs. We may all need to “get out.”

We're drinking SAMUEL SMITH OATMEAL OATMEAL for our discussion of Jordan Peele's GET OUT.