THE DECLINE OF WESTERN CIVILIZATION 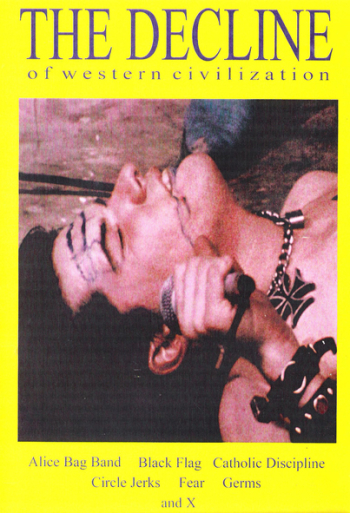 You can't put a price on a filmic document such as this one. Also, you can plainly see and hear how much better X was than most of the other bands in the film. 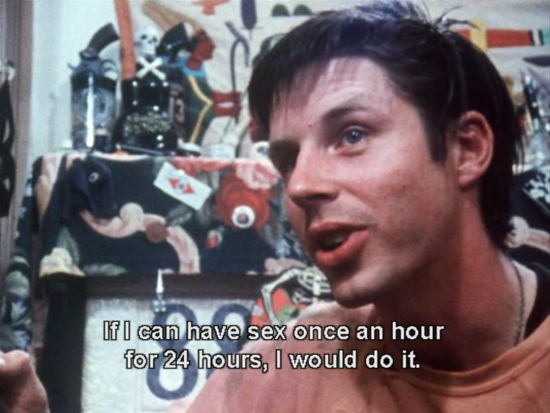 In episode #30 we give a big shout-out to FilmStruck with their currently streaming THE DECLINE OF WESTERN CIVILIZATION over a ROGUE DEAD GUY ALE — an homage to Darby Crash. Cole's early '80s San Diego punk band The Rockin' Dogs make a couple of guest appearances. Eat. 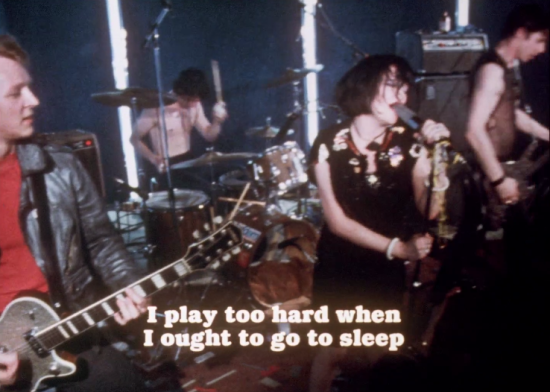