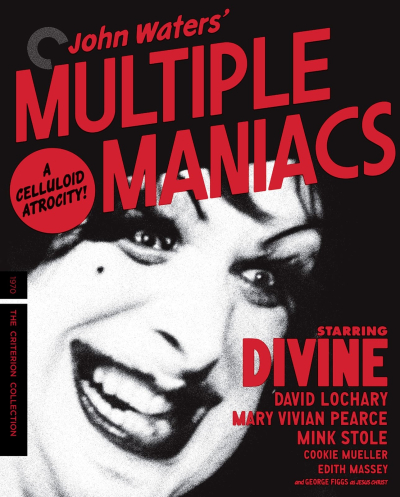 This run-up to “Pink Flamingos” shows John Waters working out transgressive themes of sexual and social perversions with his stable of regular performers, led by the incomparable Divine.

“The Cavalcade of Perversion” is Divine’s warped traveling circus of perverts and drug addicts that enables her life of crime that includes having lesbian sex (involving a rosary) in a church. Who needs superheroes when you’ve got multiple maniacs? 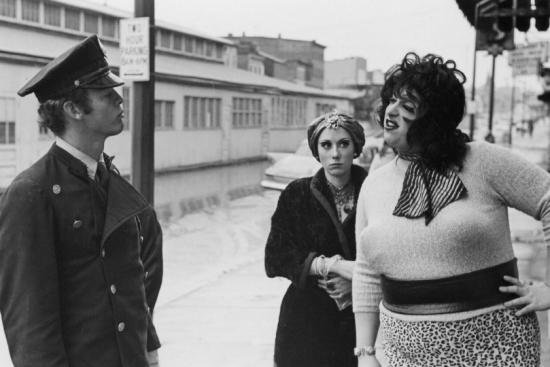 John Waters cuts to a deeper social quick than any other American filmmaker because he understands the innate beauty of all people, regardless of how they look, much less how wild their imaginations run. “Multiple Maniacs” wallows in perversion for perversion’s sake because that’s what it’s there for. 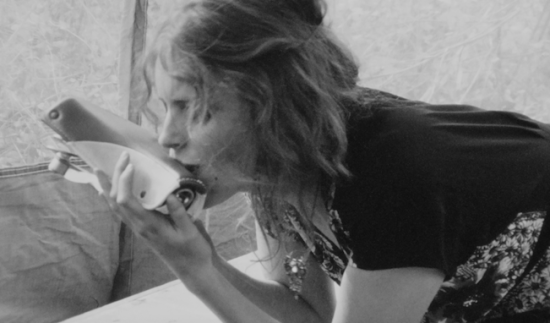 You can fight the ideas, but you can’t fight the feelings that John Waters puts out there because his respect for filth runs so deep. Dirt is good for you even when it tastes like spinach pulled from manure. “Multiple Maniacs” is dirtier than that. Get filthy.