« GET OUT | Main | ALWAYS FOR PLEASURE — THE CRITERION COLLECTION » 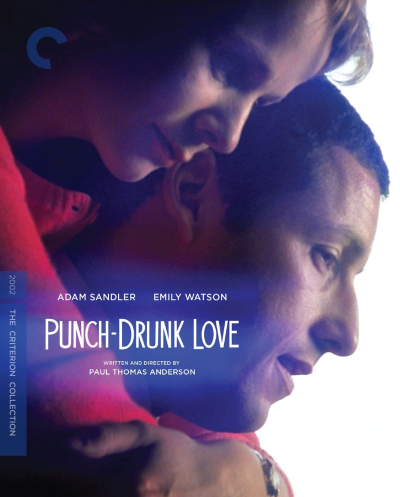 Paul Thomas Anderson has done the impossible; he has written a romantic leading role for Adam Sandler that functions well on a dramatic level. Sandler’s on-the-spectrum character Barry Egan is a bundle of social anxiety thanks to a long history of abusive treatment by his seven sisters.

He has a furious temper thanks to his sisters’ relentless bullying about a childhood episode wherein he broke a plate glass door with a hammer in response to their repeatedly calling him “gayboy.”

Note Anderson’s reference to Lina Wertmuller’s film “Seven Beauties” (1975), which follows the wartime adventures of Pasqualino (Giancarlo Gianini), a henpecked Italian dandy who murders one of his sister’s lover.

Audiences can have a field day picking out Anderson’s subtle nods to films by other directors ("Monsieur Hulot's Holiday," “The Bandwagon,” and “The Graduate” for example), as well as to his own films (“Boogie Nights” and “Magnolia”). 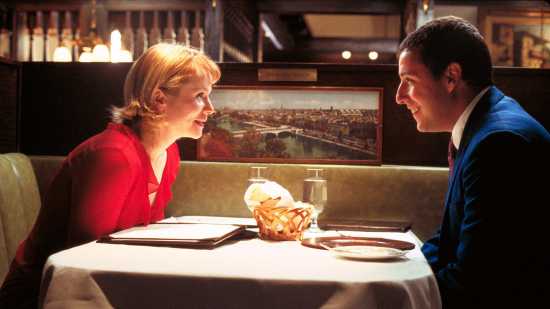 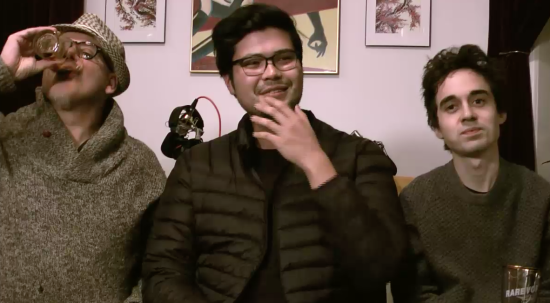