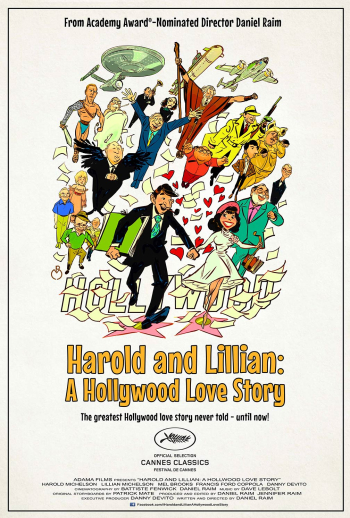 An ebullient filmic love letter to one of Hollywood’s most endearing creative couples, this gratifying documentary is essential viewing for budding filmmakers. There is a lot of valuable artistic information to be gleaned from storyboard artist/production designer Harold Michelson and film researcher Lillian Michelson, a married duo who worked together in Hollywood for six decades. The couple contributed to films as varied as Hitchcock’s “The Birds” and “Marnie,” to Stanley Kubrick’s “Full Metal Jacket,” to “The Graduate.”

Much of the narration comes from Lillian, a spitfire sprite with an encyclopedic mind. Harold’s love of sketching scenes from their marriage, provides a seemingly endless parade of cartoon images of the idealized couple tackling life’s curveballs with an undeniable mutual respect and adoration for one another. 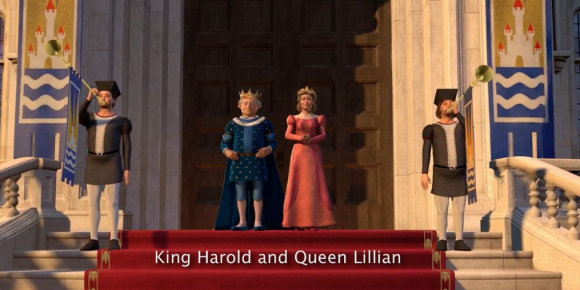 If you saw “Shrek 2,” you might remember that the King and Queen were named “Harold” and “Lillian.” The glitzy animated hat-tip came from a DreamWorks team so enamored of the couple that they considered them family. You’ll feel like part of the Harold and Lillian family too as you watch the story of these two unsung innovators of American Cinema. 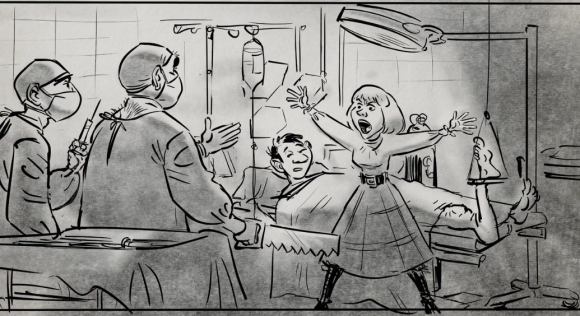 In an age where Hollywood movies have lost their charm, you can find plenty of charisma to spare here.