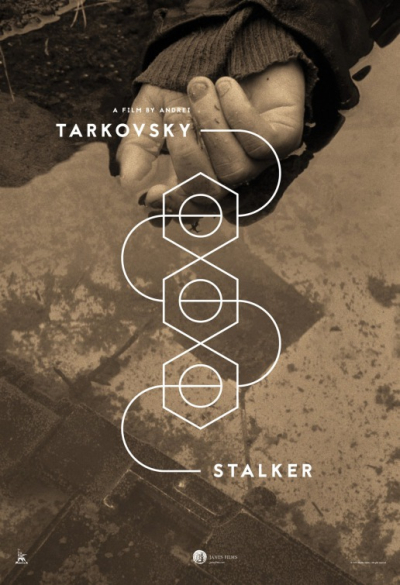 Although "Stalker's" theatrically bound narrative structure of philosophical discourse bogs down as much as it reveals, ‘Stalker’ is a daring film that takes its audience on a necessarily Russian sci-fi inflected trip of the mind. 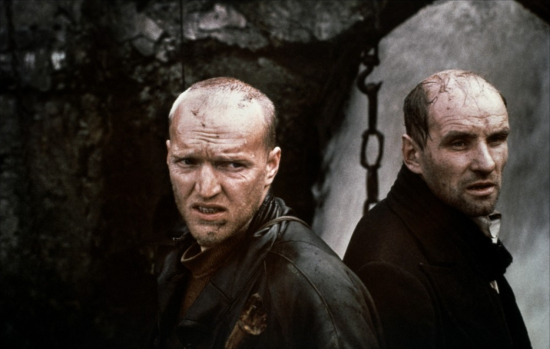 "Weakness is a great thing, and strength is nothing. When a man is just born, he is weak and flexible. When he dies, he is hard and insensitive. When a tree is growing, it's tender and pliant." 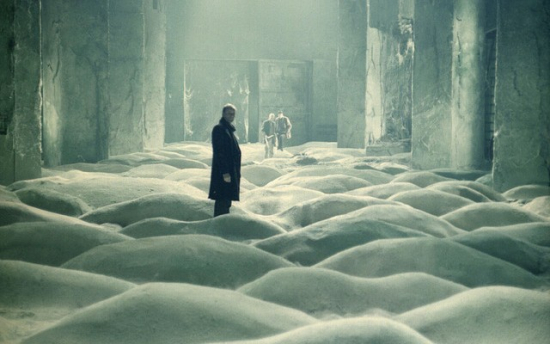 Alexander Kaidanovsky plays the ‘Stalker’ of the film’s title, which screenwriters Boris and Arkady Strugatsky transposed from Rudyard Kipling’s ‘Stalky & Co.’ stories for the protagonist of their initial novel. Looking like a Russian Woody Harrelson, Kaidanovsky’s Stalker works as a guide into the Zone, a dangerous region bereft of wildlife save a few fish and a dog. The Zone contains a Room that enables its visitors to realize their innermost desires. Stalker admits that he has never in his life "seen one happy person." It doesn’t bode well for his two clients, a science professor and a writer, both of whom are two of the least fulfilled people you could imagine. 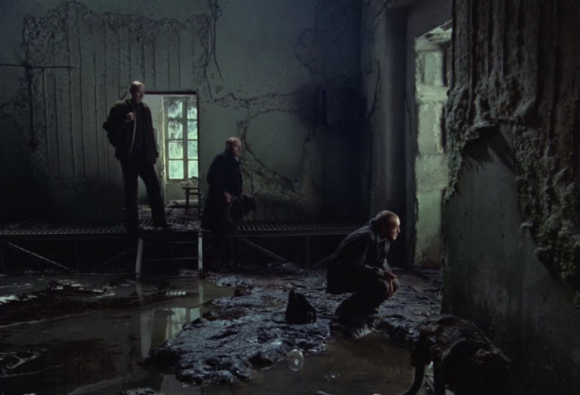 The wet and toxic landscape that Tarkovsky presents is unnerving. No comfort is anywhere to be found. Everything is muddy and wet. There isn't even a tree stump you'd want to sit on. Tarkovsky savors awkward beauty in the ostensibly post-war debris that rots in shallow bodies of water that exist as constant reminders of life that once resided there. 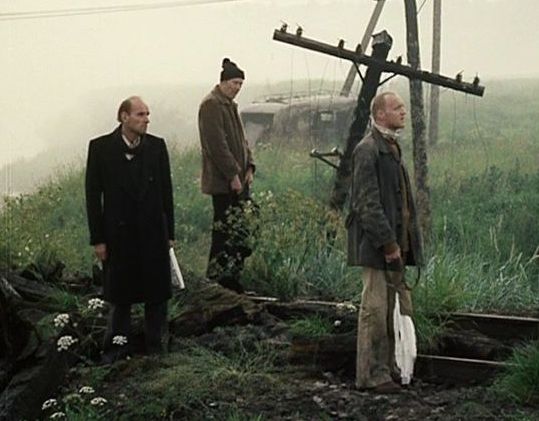 The filmmakers utilized two disused hydro power plants for key sequences in areas poisoned by toxic factories. The association with Chernobyl is no joke. Life as we know it cannot exist here. The experience took years off Tarkovsky's life for the numerous health issues he faced after spending extended periods of time in the radioactive region. 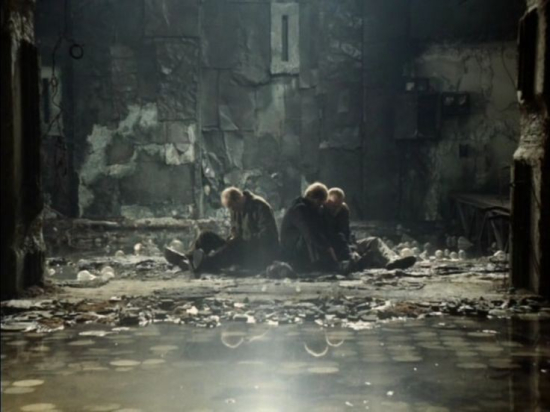 While the script seems more adaptable to a stage play, the film's visual impact is at once horrible and lovely. Truly this is a movie for its audience to stalk and suffer. You might not find any answers, but you will learn some things about yourself while searching if you have such a predisposition to the task.

Mike picked Ommegang's Nirvana IPA for us to imbibe while chewing the fat over Andrei Tarkovsky's STALKER.