« HARDCORE — CLASSIC FILM PICK | Main | THE RETURN OF THE SECAUCUS 7 » 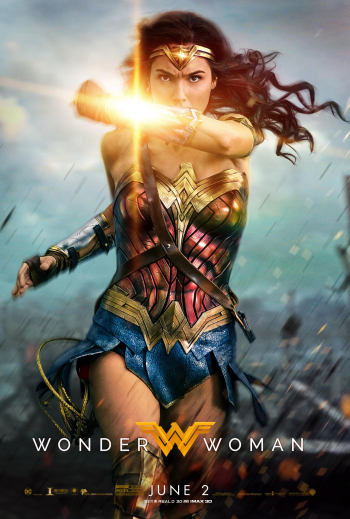 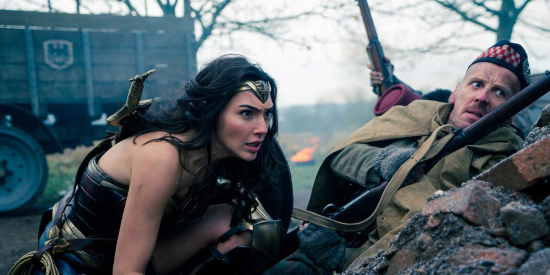 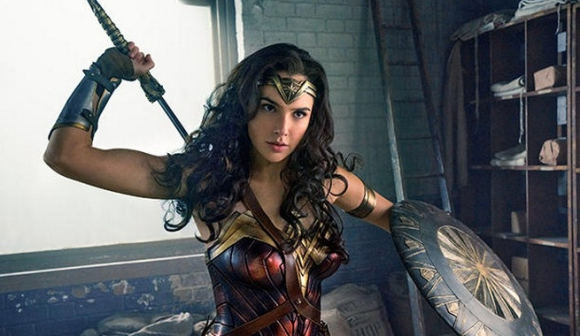