« RUMBLE: THE INDIANS WHO ROCKED THE WORLD | Main | THE NEXT MAN » 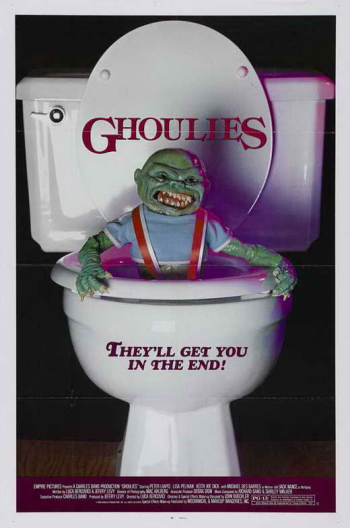 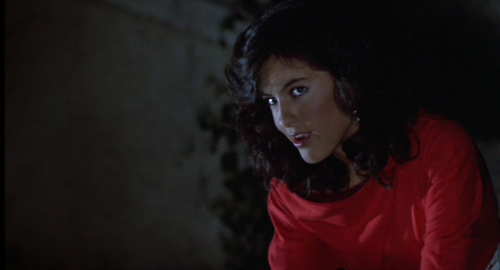 The great Jack Nance, of David Lynch fame, barely gets any screentime as this cheesy film’s narrator. Between its ‘80s era trappings of ugly fashion and pot-smoking, goofy little ghoulie creatures, and “Time Bandit”-styled demon servants, “Ghoulies” is a misjudged throwback to the much better “Basket Case” franchise that inspired it. 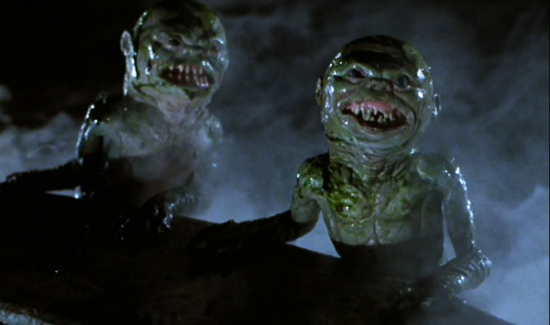