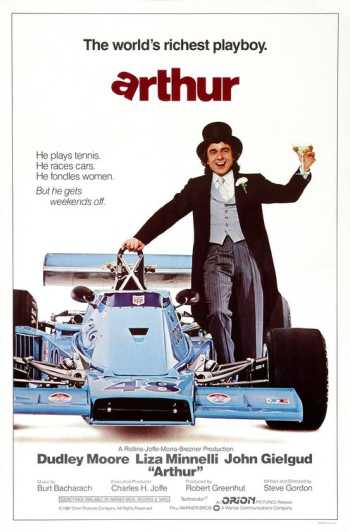 This long forgotten romantic comedy represents a perfect storm of comic talents coming together for an enjoyable Manhattan-centric movie that sticks with you. Writer/director Steve Gordon had worked for years as a television comedy writer on series such as “Barney Miller” before crafting the only film he would ever make; Gordon perished a year later from a heart attack.

Dudley Moore had accumulated a career’s worth of success doing British comedy with the “Beyond the Fringe” group in the ‘60s. His comedy partnership with Peter Cook had given way to films (“Bedazzled” and “Monte Carlo or Bust”) and sought-after (nearly banned) comedy albums. Moore’s comic performance in the 1979 Blake Edwards film “10” catapulted him into the Hollywood orbit that led to his role as Arthur Bach in “Arthur,” for which he received an Oscar nomination. 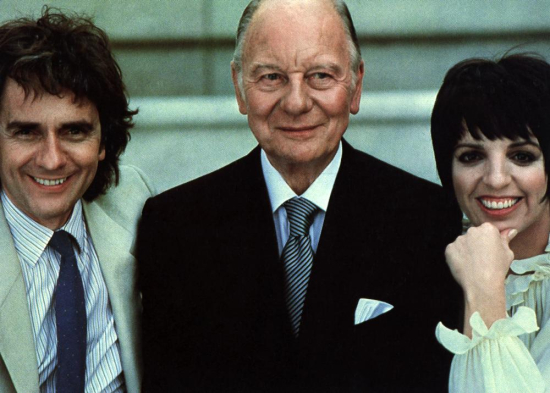 A romantic comedy about a filthy rich, womanizing drunk might not sound like much on paper, but the dynamic chemistry between Dudley Moore, John Gielgud, and Liza Minnelli gave audiences something to savor. The movie was a box office hit.

A plethora of high-profile Manhattan filming locations (such as Central Park, the Plaza Hotel, and the Carnegie Mansion) create a perfect time capsule of '80s era New York City that the film’s sticky valentine theme song seems to mock. Never mind that “Arthur’s Theme (Best That You Can Do)” was co-written by Burt Bacharach, and won an Oscar for Best Original Song. 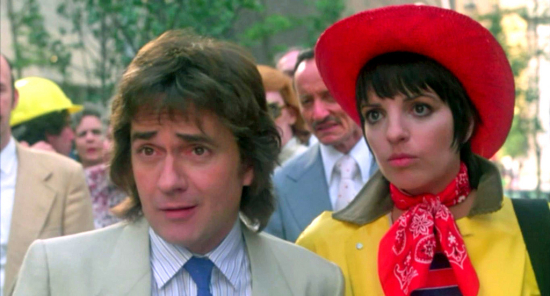 The narrative is straight as an arrow. Wealthy alcoholic man/boy Arthur Bach can only receive his part of the family fortune if he marries the family’s pre-approved Susan Johnson (Jill Eikenberry). Arthur doesn’t like anyone, least of all himself, until he runs across Linda Morolla (Liza Minnelli) stealing a tie for her dad’s birthday from Bergdorf Goodman. It’s not so much that Linda stirs a shift to sobriety for Arthur as that we start to see the anti-hero through her eyes. Dudley Moore’s effortless, self-deprecating, knack for slapstick exposes Arthur’s warmth and wit in spite of the chaos he causes. 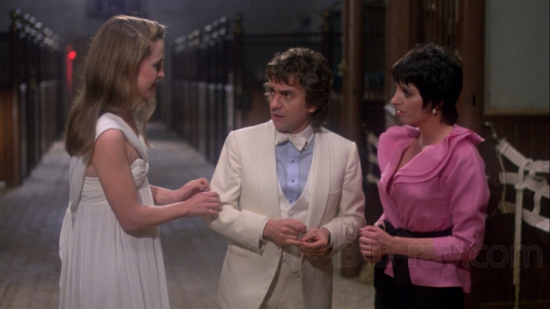 “Arthur” is a much better movie than you’d expect it to be, and certainly far better than the film’s inept trailer portends. Keep an eye out for Geraldine Chaplin's hilarious performance as Arthur's take-no-guff grandmother.

That sappy song ("When you get stuck between moon and New York City") will be wedged in your head for days, but “Arthur” is worth every minute of the torture.