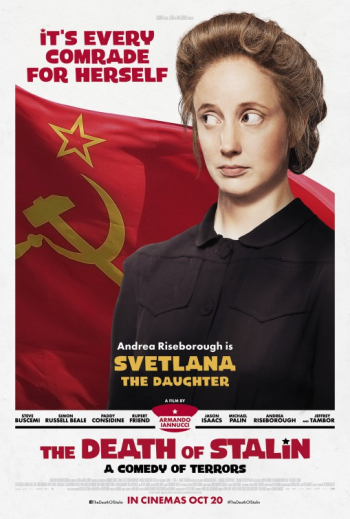 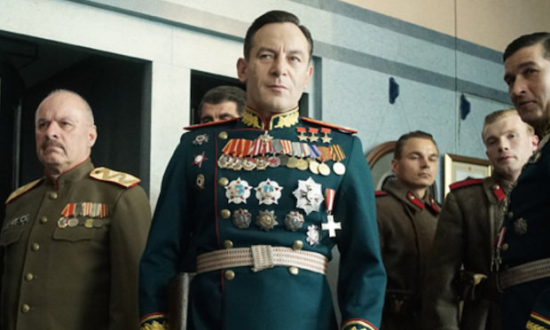 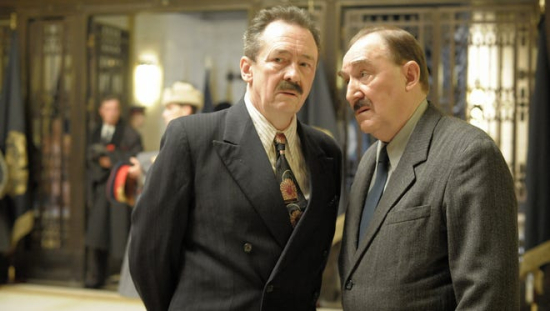 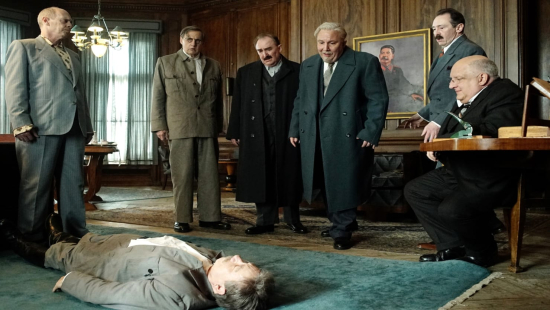 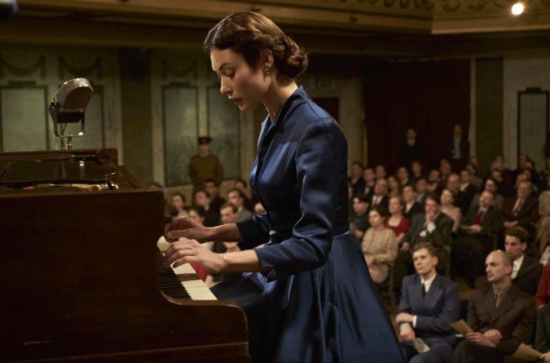 Posted by Cole Smithey at 06:14:18 PM in Political Satire, Satire