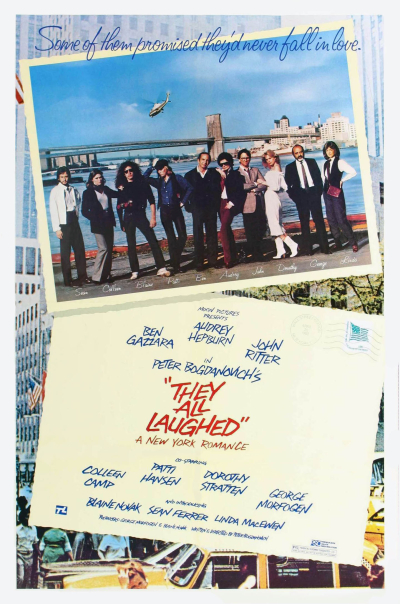 It is a picture about love and joy that celebrates its own purpose for being. Knowing nods between characters acknowledge the film’s open secret.

We’re constantly watching characters admiring or spying on one other from afar. 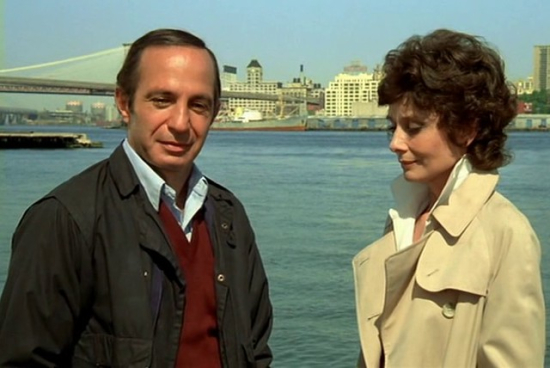 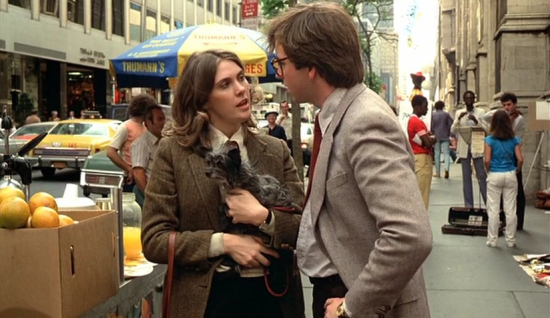 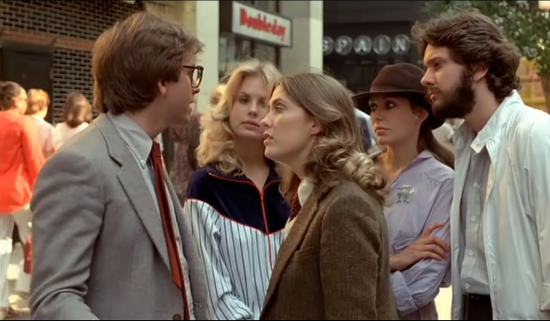 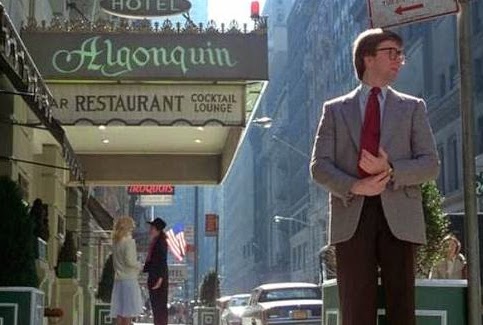 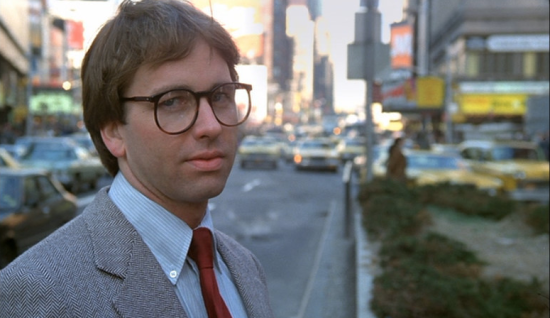 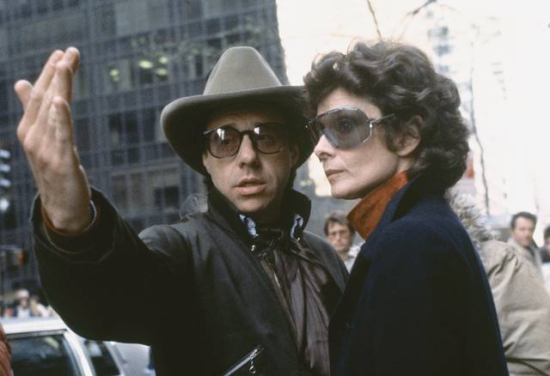