« LET THE CORPSES TAN | Main | THE WORLD BEFORE YOUR FEET » 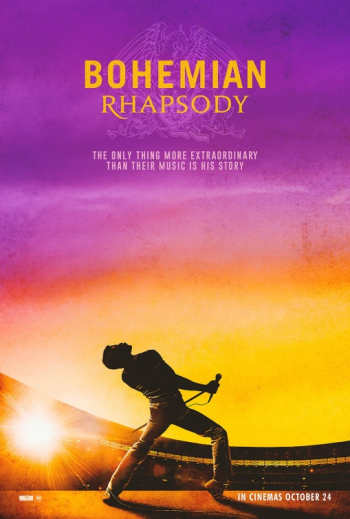 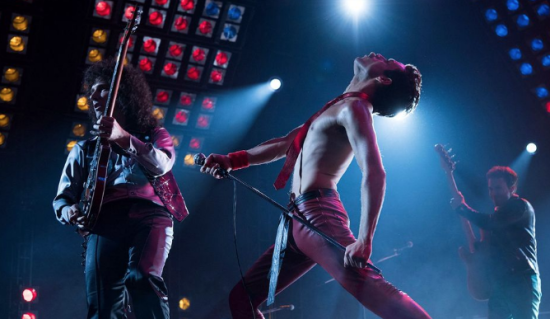 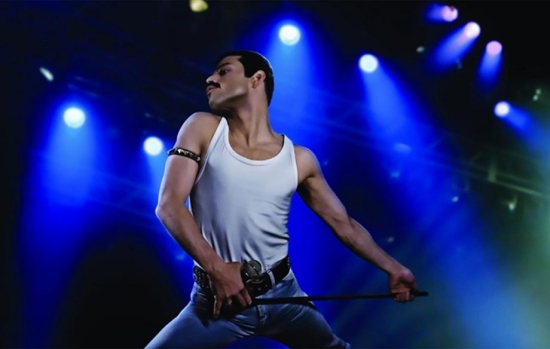 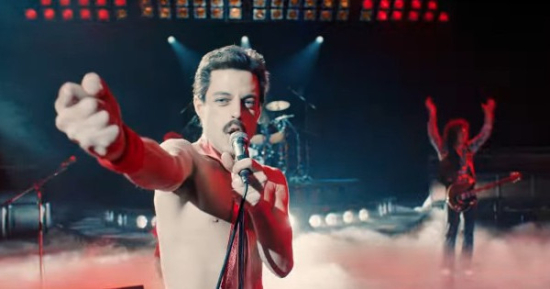