THE REMARKABLE LIFE OF JOHN WELD 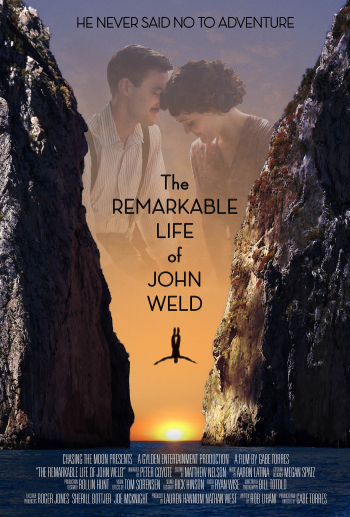 Plainly composed reenactments of sequences from actor/stuntman-turned-novelist John Weld’s picaresque life add charm to this heartfelt, if unpretentious, biopic. Peter Coyote’s familiar voice provides warm authority to the voice-over narration amid commentary from a handful of professionals whose identities get brushed over due to the filmmakers’ limited use of chyrons. Note to documentarians, chyrons should always be present when commentators are speaking if the audience is to know who is doing the editorializing.

This isn’t a flashy documentary that you’re likely to write home about, but it reflects well on a romantic soul who followed his heart and life lessons as learned from such towering acquaintances as Charlie Chaplin, Clark Gable, and James Joyce. Weld overcame a lack of caring or affection from his mother, by falling in love at the drop of a hat — not such a negative trait after all.

Workaday television director Gabe Torres (“Fight to Survive”)  isn’t out to make a big splash, and that’s fine. It’s refreshing to be reminded that not every movie has to have a big budget or include A or even B-list actors. 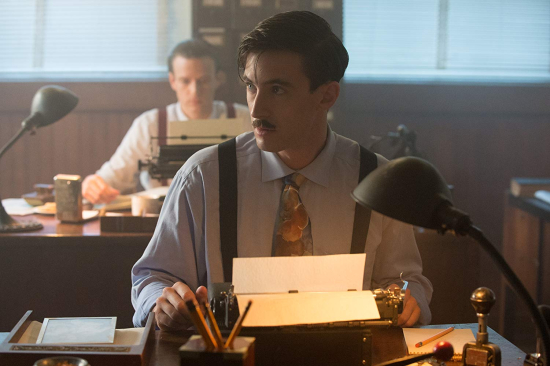 While “The Remarkable Life of John Weld” is modest in its approach, charming performances from Nick Tag (as John Weld), Claire Adams, and Varda Appleton provide a solid foundation for the story to unfold. John Weld’s life story is a reminder that success is what you make it. 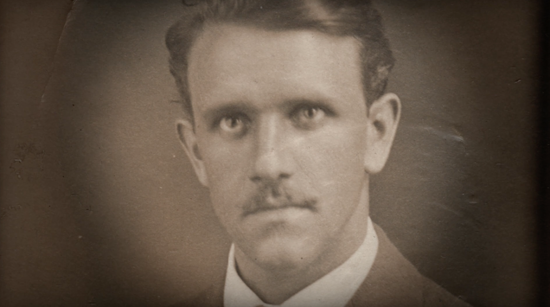 Weld instinctively understood what Joseph Campbell called “following your bliss.” In Weld’s case that bliss relied on the love of a woman with whom he could share his ambitions and desires. Indeed, there’s something to be said for that. Seek out this enjoyable little movie if you are so inclined; it’s still better than some Oscar-nominated movies that might come across.