OLIVER SACKS: HIS OWN LIFE 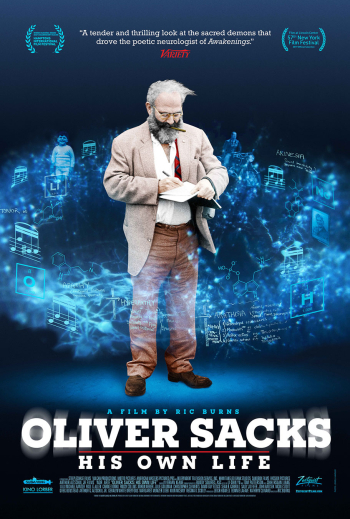 Essential. Ric Burns’s brilliant deep-dive documentary about neurologist and author Oliver Wolf Sacks, captures the complex mind and wild life-story of a scientist whose profound influence continues to expand in minds across global societies. Burns gives the loquacious doctor center stage at his living room table with his closest friends and colleagues to underpin a seamless documentary that informs, motivates, and enthralls in equal measure. The vibe is joyful and homey even as news of Sacks’s terminal cancer comes to the fore during the making of the film. 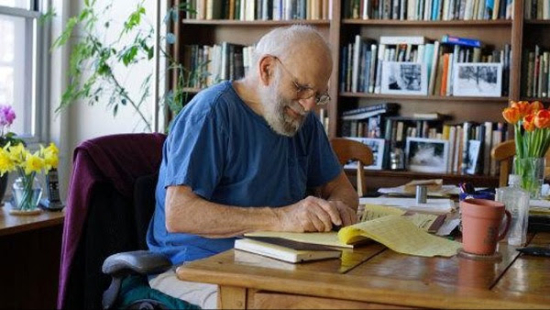 From his strained relationship with his parents, due to his gayness, to his struggles with severe shyness, Oliver Sacks’s immutable drive to better understand the human brain’s functions toward helping individuals with debilitating central nervous system problems, presents an extraordinary humanist portrait. Self-character-study was an ongoing obsession for Dr. Sacks. 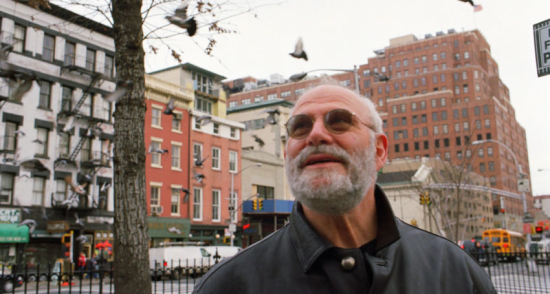 There is more than a little irony in the fact that it took the machinations of Hollywood to finally win the respect and regard of his medical peers relatively late in Oliver Sacks’s storied career with Penny Marshall’s 1990 filmic adaptation of his book “Awakenings.” You’ll probably want to check out Robin Williams playing Oliver Sacks after seeing this inspiring documentary about a true genius with a scientific mind and a gift of empathic instincts that were and are truly visionary. Fantastic. 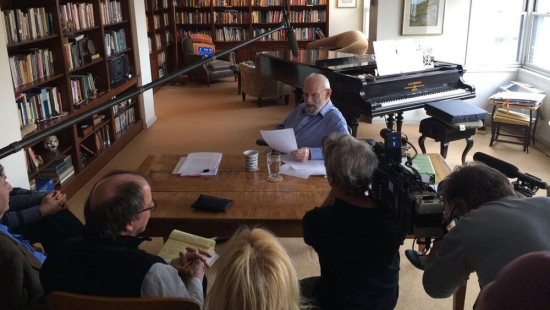 Posted by Cole Smithey at 02:16:58 PM in Documentary, Science