Luis Buñuel paved the way for a neo-realistic style that would sweep across Europe (and eventually America in the '70s) after Italian Neorealism took hold during World War II. Buñuel’s 1933 doc “Las Hurdes: Tierra Sin Pan (“Land Without Bread") established neorealism’s documentary style, and use of unprofessional actors, to exert an invisible effect of editorial point-making. However, Buñuel had more tricks up his sleeve. Style can be copied; approach and execution cannot. 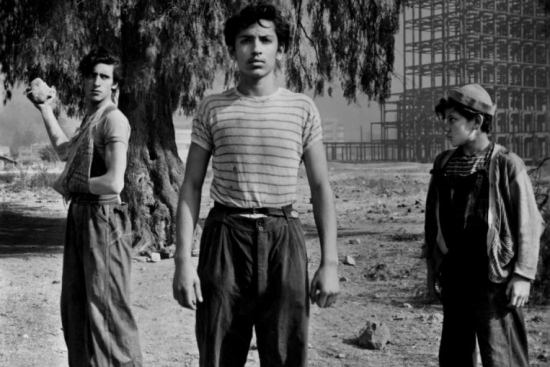 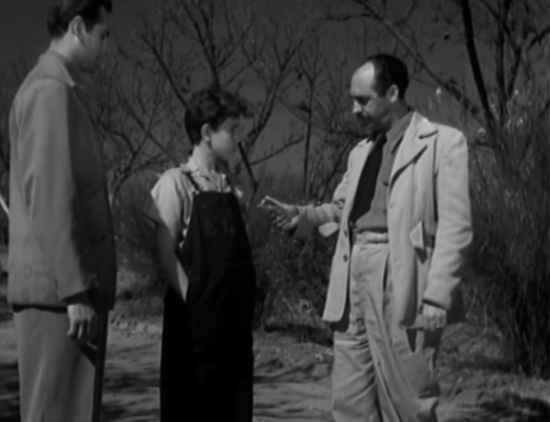 You won’t find any pity in “Los Olvidados,” but you will experience the full effect of Buñuel’s unvarnished filmic system of delivering onion layers of social realism. Think for yourself. You want a deep-dive filmic social study relevant to today, you've got it. 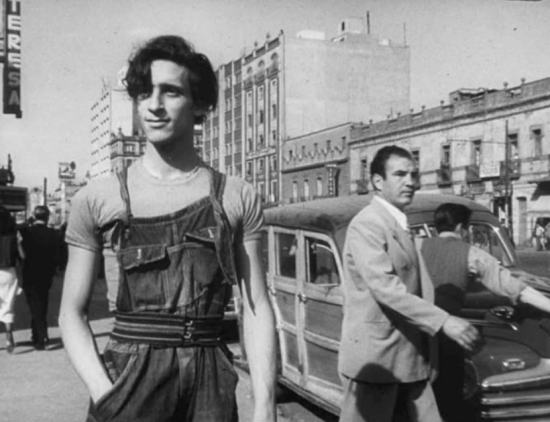