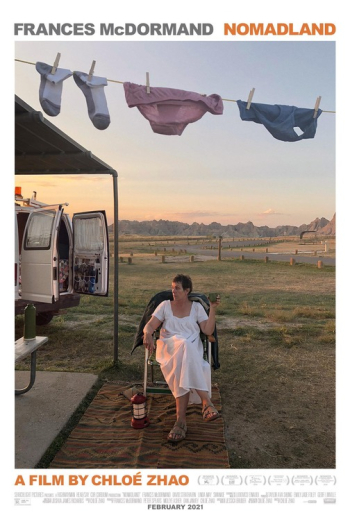 Real real. In the face of Hollywood’s drought of humane Cinema comes an understated exposé of staggering editorial substance. Beijing born triple-threat screenwriter, director, and editor Chloé Zhao exerts majestic restraint with grounded resolve with this, her third feature film. Nomadland is 21st century neo-realism you can sink your teeth into. I promise you, after seeing “Nomadland” you’ll want to check out Zhao’s other movies, “Songs My Brothers Taught Me” (2015), and “The Rider” (2017). 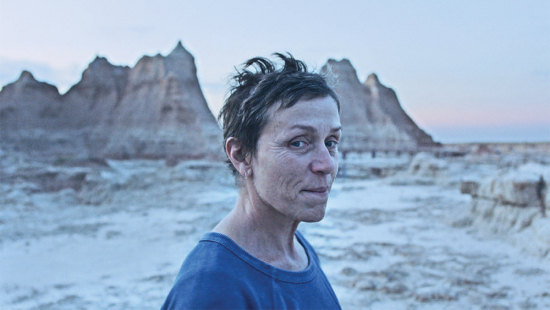 Francis McDormand gives a virtuosic performance in her portrayal of Fern, a sixty-something widow suffering from emotional PTSD from the effects of the 2008 financial crisis inflicted by greedy bankers working in tandem with the real estate industry. 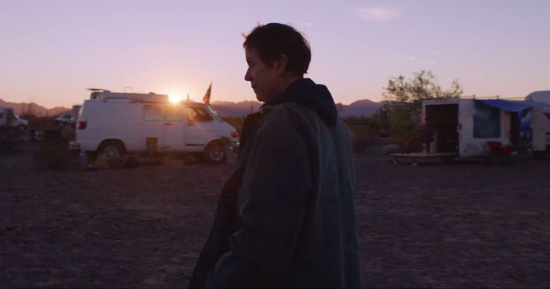 Based on Jessica Bruder’s 2017 non-fiction book “Nomadland: Surviving America in the Twenty-First Century, the story centers on Fern’s nomadic lifestyle. Fern has lost everything save for her cherished van that enables her to travel around the country doing seasonal work that ranges from toiling in an Amazon fulfillment center worker to picking beets in the field. She lost her job and her town of Empire, Nevada when the gypsum plant there closed in 2011. Her husband’s recent death has put Fern on American roads that look nothing like Jack Kerouac’s blissful adventures.

“Nomadland” recognizes a class of the population that have been shoved out of society. As Fern says, she’s not “homeless,” she’s “houseless.” A lot of good people are hurting in an America ravaged by fraudulent corporations working in concert with greedy politicians to systematically pillage the earth and its people. Where does it end? We’ll see. We’ll see.