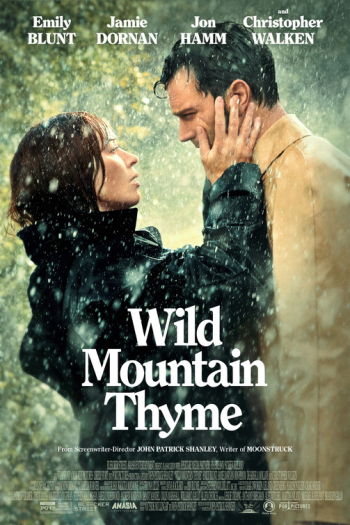 The play’s pedestrian title “Outside Mullingar” receives only modest improvement with a tame moniker certain to limit “Wild Mountain Thyme” to audiences of a certain age who fuss over which brand of soap they use in the kitchen. It shouldn’t be so. Ignore the sappy title, and keep in mind that Emily Blunt is one of the most capable film actors on the planet. Emily Blunt is as close to a modern day Ingrid Bergman as currently exists in Cinema. 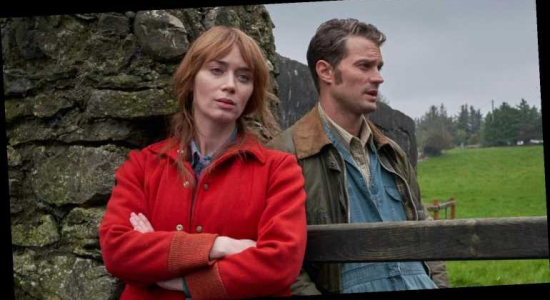 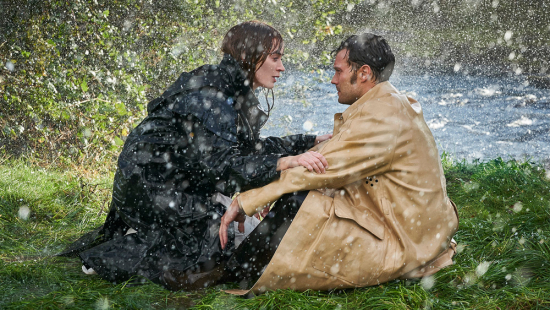