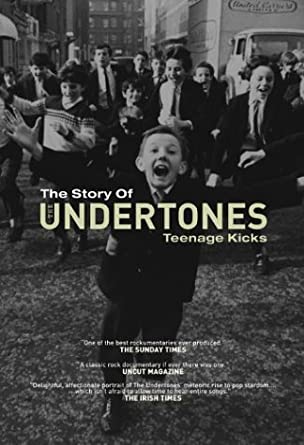 "Are teenage dreams so hard to beat?
Every time she walks down the street
Another girl in the neighborhood
Wish she was mine, she looks so good."

Even if The Undertones had only written “Teenage Kicks,” the band would stand as one of the most important Punk groups responsible for energizing international culture and music. Hell, the song's been covered by the London Philharmonic Orchestra, not to mention Nouvelle Vague's great version. And still the hits kept coming. "Mars Bar" is the ultimate non-commercial song about how a candy bar can keep you going when you're knee deep in shit of any political/societal strife. 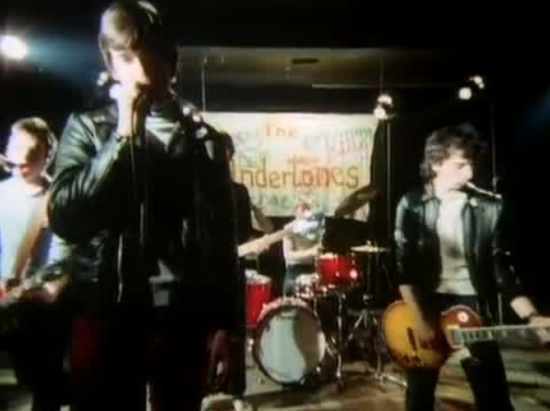 "My Cousin Kevin" is a hard slag on every golden boy destined for oblivion. "Here Comes The Summer" is a joyful romp about the one season that promises anything and everything. I could go on but you need to listen to The Undertones records for yourself. 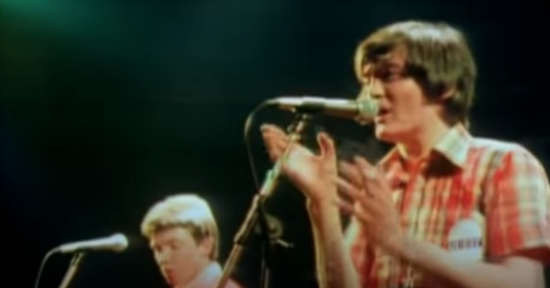 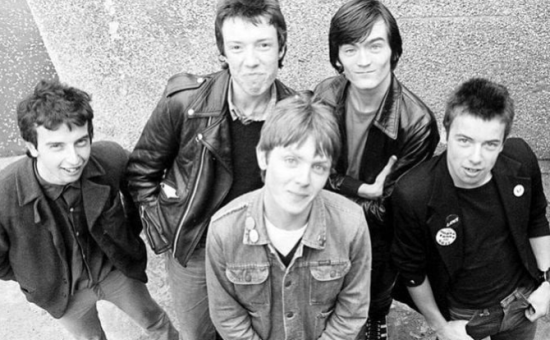 From 1975 to 1983, The Undertones held their own alongside Punk heavyweights such as The Sex Pistols, The Ramones, Blondie, Johnny Thunders, and The Clash. What musical excitement. 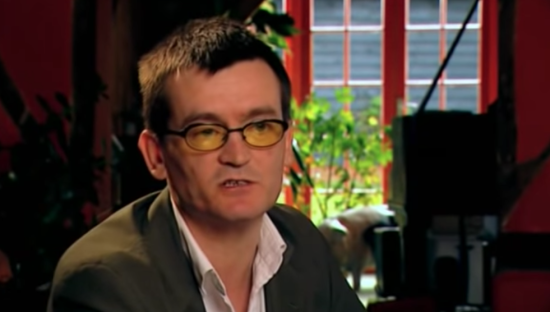 That The Undertones’ sparkling brand of radio-ready power pop was created in the midst of Northern Ireland’s Troubles, which lasted from the ‘60s into the late ‘90s, is a testament to the group’s deceptive maturity despite their young ages. 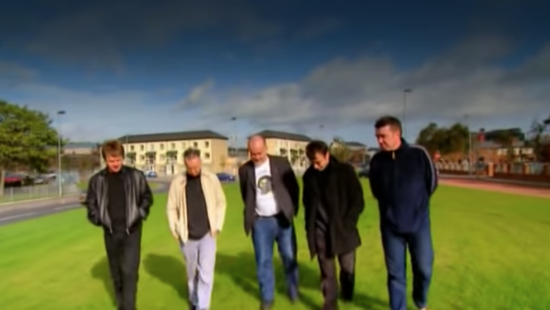 In the '70s, New York City was beset with garbage piling up in the streets and CIA-introduced heroin, but Derry, Northern Ireland was steel trap of military occupation. Bombings, shootings and guns stuck in kids’ faces everyday prompted The Undertones’ rebellion of musical sweetness. To watch this great documentary is to get a sense of how five young Irish musicians (Feargal Sharkey, John O'Neill, Damian O'Neill, Michael Bradley, and Bill Doherty) declared their freedom and individuality with infectious original songs about teenage angst. Contrary to the misconception that Punk was about kids who couldn't play their instruments, shouting unintelligible crap, bands such as X-Ray Spex, The Damned, Billy Idol, The Buzzcocks, and The Undertones made joyful pop that made you want to dance, fuck, and hang out with your pals. 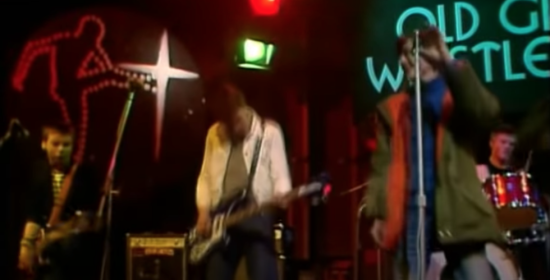 The band’s lead singer Feargal Sharkey’s irrepressible tenor voice cuts through every song with an urgent passion that cannot be denied. Sharkey has an amazing voice that he puts to fierce fun-loving purpose. It’s sad that Feargal is interviewed alone while other bandmates share the luxury of each other’s presence in some sequences. Such is the fallout from the band’s inevitable breakup amid personal and social pressures. Nostalgic and bittersweet joy emanate from a labor of love movie that will get your heart pumping and your feet tapping. The band from Derry is unforgettable. 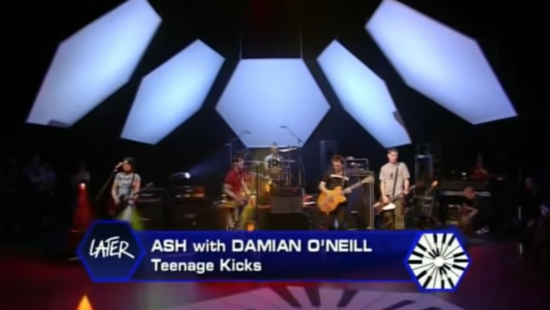