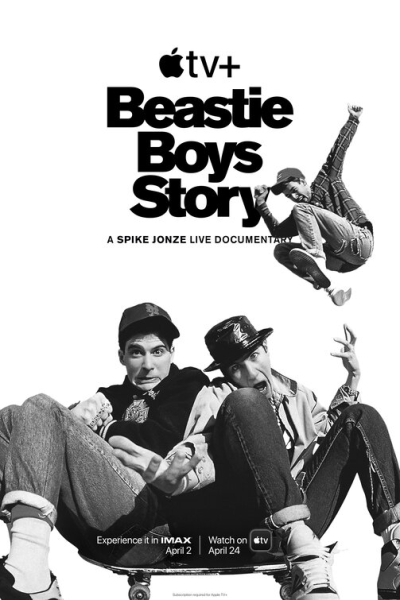 "No Sleep 'Till Brooklyn" is a classic song by any measure. 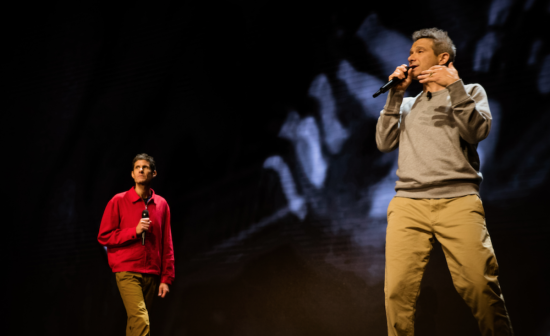 If only Adam Yauch (MCA) were alive to contribute his part to the film. Interview footage with Yauch substitutes. 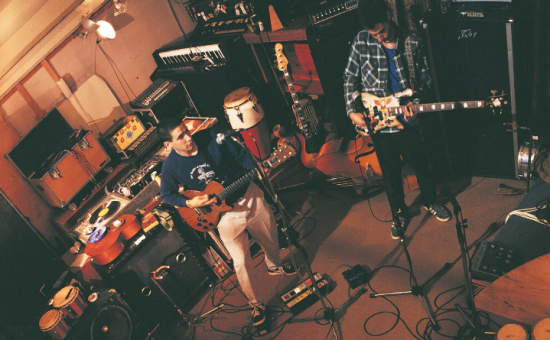 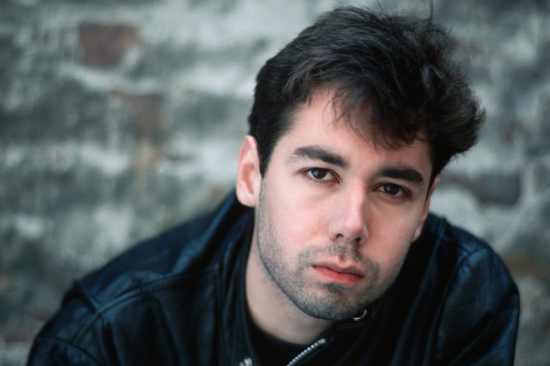