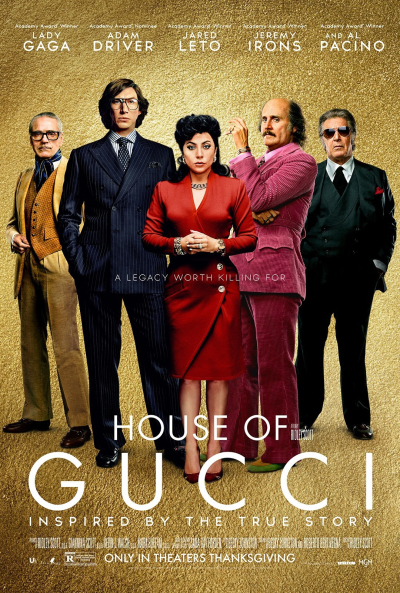 Wow! Here is the Hollywood knock out movie we've been waiting for.

Sure it could stand to lose 10 or 15 minutes but make no mistake, "House of Gucci" is Ridley Scott's masterpiece — not a word I use lightly.

Unlike Hollywood garbage from the Marvel Industrial Complex, we get to see real actors act. Jeremy Irons's scenes are priceless for his staggering command of craft. Jared Leto doesn't just steal scenes, he demolishes them like nothing you've seen before. 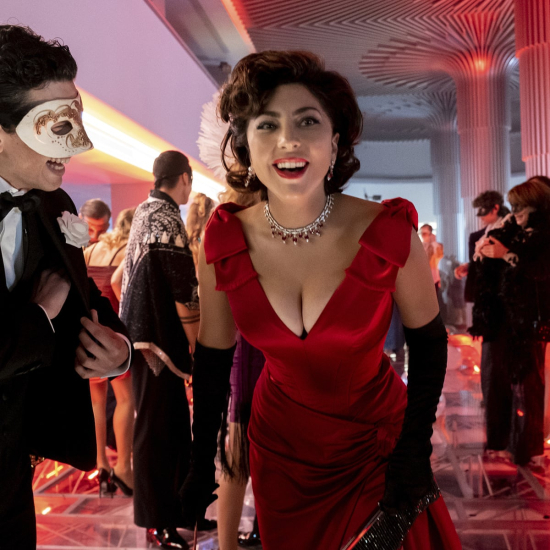 And as for the Queen herself, Lady Gaga gives the performance of a lifetime.

Alas, I've said too much.