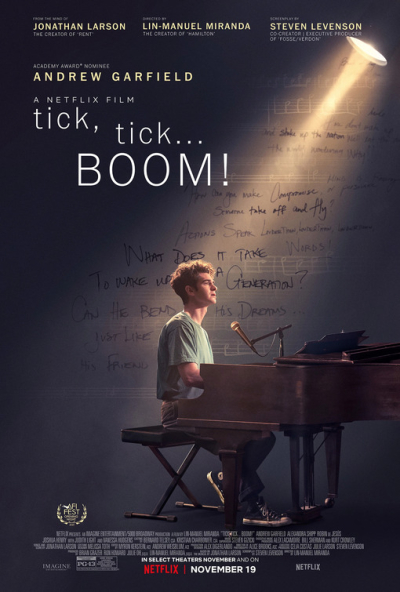 Andrew Garfield sings and dances his ass off in a movie that doesn't support his best efforts.

Screenwriter Steven Levenson's debut script could well be his last.

It would have been smarter to concentrate this film's story on Jonathan Larson's writing of "Rent," rather than on "Suburbia," the unsuccessful musical he wrote before it. 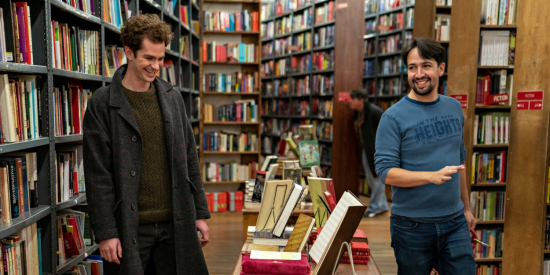 Here is a biopic musical about procrastination. 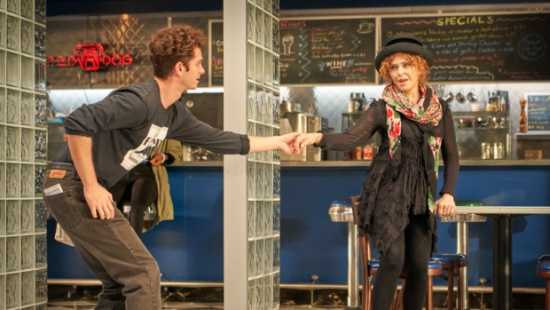