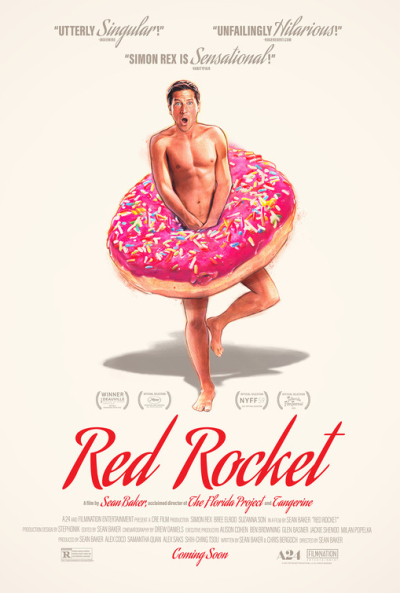 "Red Rocket" is as good as American Independent Cinema gets.

It's worth repeating, Sean Baker is our modern-day John Cassavetes.

But if Baker ever directs a Marvel movie it will be all over.

Don't make the same mistake that Chloé Zhao ("Nomadland") made. What a sell out. 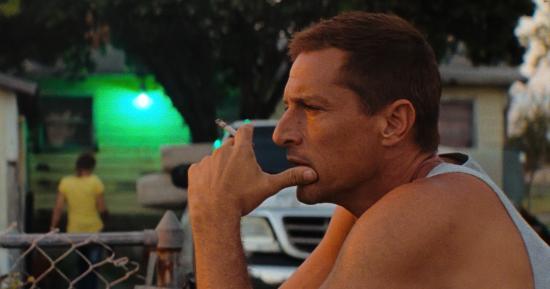 "Red Rocket" is an emotionally intense Trump-era satirical drama that lands every punch of betrayal, selfishness, and senseless greed for ego fulfillment. 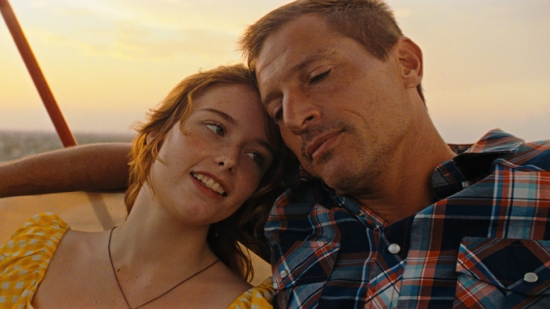