The filmmakers put the dubious mindset directly into the text of a film that views Japanese Karate as a brutal style of fighting developed for its power to maim and kill opponents. 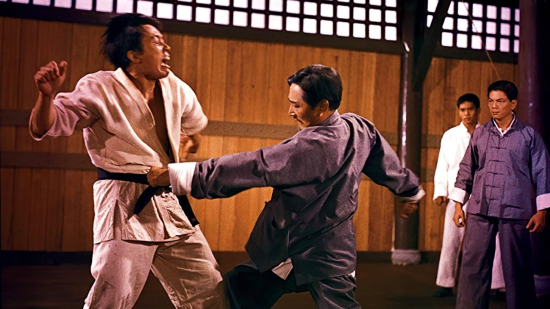 Who needs 3D with this kind of fight action.

That wasn't a question. 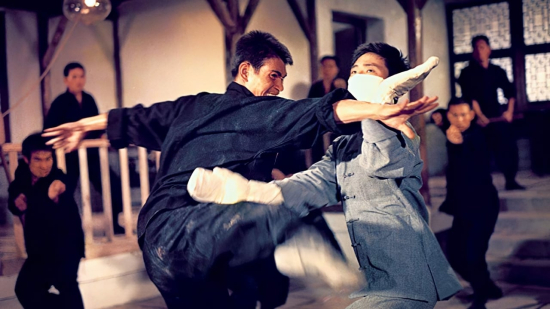 Take "The Chinese Boxer" for what it is, racist propaganda with a toxic sense of self-hatred as filtered through stylized martial arts fighting.