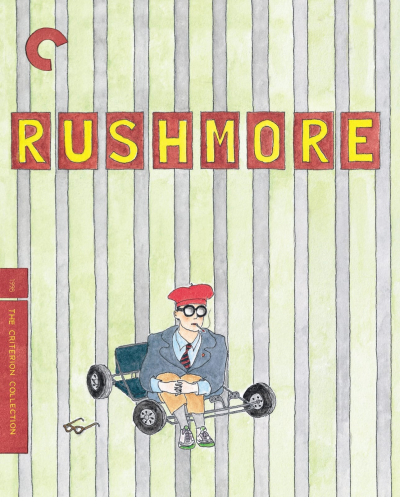 Before Wes Anderson became a pale imitation of himself, he made a splashy sophomore comedy with punch.

Anderson's attention to meta/micro details gets filtered through an up-tempo youthful comic tone that flies in the face of adult romance. 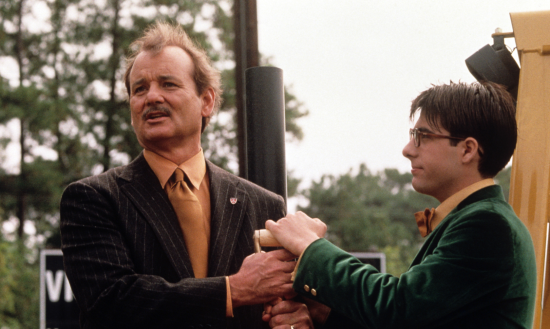 Bill Murray does an early version of the Bill Murray he would become, while indulging in laugh-inducing slap-stick bits.

Precocious but not precious, "Rushmore" is heavy-hearted comedy with a light touch. 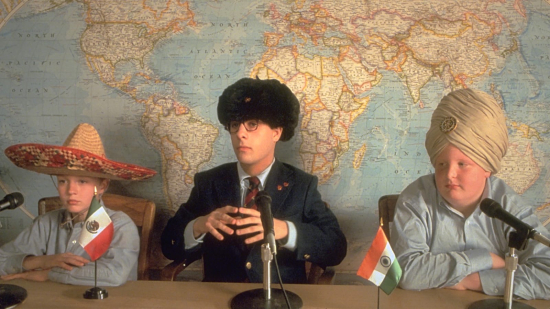 Here is an over-achiever's paradise.

Posted by Cole Smithey at 12:13:57 AM in Comedy, Coming-of-Age, Criterion Collection