THE THIRD MAN — THE CRITERION COLLECTION 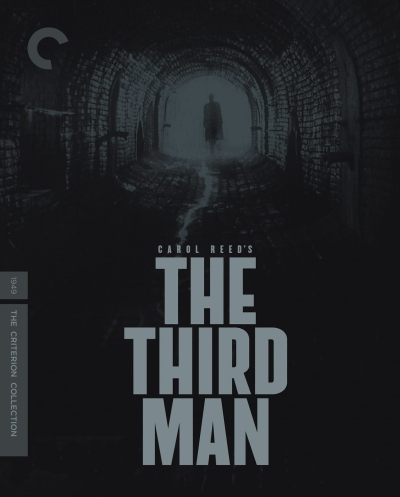 This is one tricky place to navigate, especially if you’re a newly arrived stranger. Vienna is a splintered microcosm of Europe, a once lavish place being ravaged of its most prized possessions by comers of all stripes. 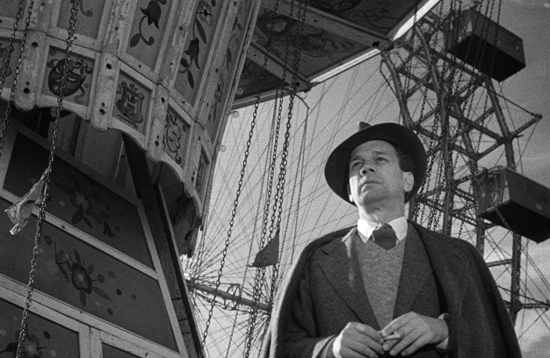 Joseph Cotton’s dapper Holly Martins arrives in Vienna with the promise of a job from his old college pal Harry Lime (played by Orson Welles). However, Lime’s funeral is the only welcoming Holly gets in his new Eastern European home. Holly’s experience as a pulp novelist gives him a nose for intrigue. His friend’s supposed accidental death after being hit by a truck raises burning questions that Holly investigates in a Vienna seething with corruption, much of which comes from its active black market. 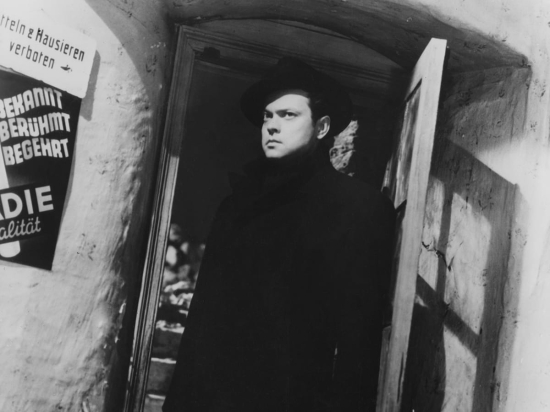 No one can be trusted. Could Harry have been involved in black market dirty-dealings? A porter tells Holly of a “third man” at the scene of Harry’s death. Perhaps Harry’s girlfriend Anna (Alida Valli) has some answers. 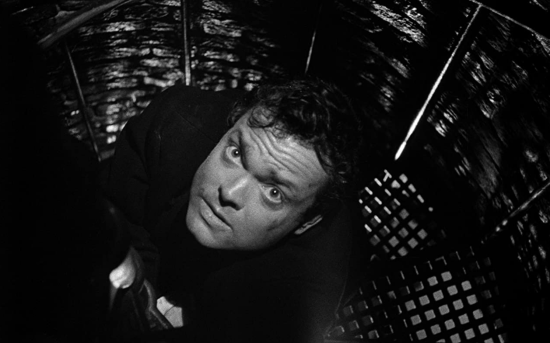 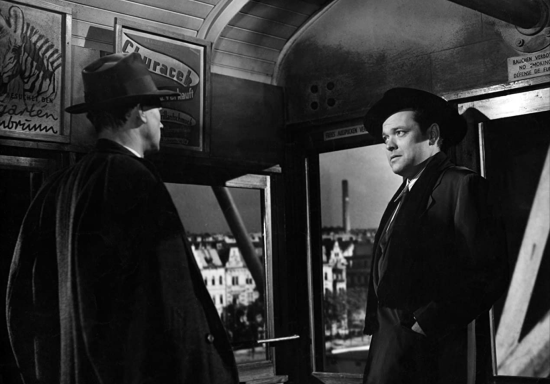 A porter (played by Paul Hoerbiger) tells Holly of a "third man" that helped carry Lime's body away from the accident site, only to turn up murdered the next day. Holly eventually discovers the truth about his old friend's nefarious underworld activities. Holly finally meets with Harry Vienna’s famed Farris Wheel in one of cinema's most beloved scenes, during which Orson Welles delivers a truly cynical monologue that was at least partially improvised. Effortlessly wielding subtext and theme lines as if they were darts, Welles play the villain, speaking from the depths of capitalist greed that would consume the globe long before the end of the century. 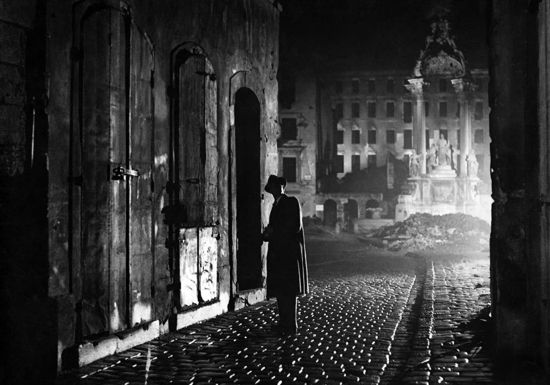 "The Third Man" has one of the greatest chase sequences ever filmed — and it doesn’t involve cars. The sequence, set in an underground sewer, is still taught in many film classes as a textbook example of what constitutes an impressive chase scene. Even better than its centerpiece sequence of high-tension escape, is the film’s final scene between Holly and Anna. Never before or since has a snub resonated so much, or hurt so bad.