I'd like my romantic comedy with a suitcase MacGuffin, a side of crime, and a chemistry formula for love.

Screenwriter/director Adam Leon gets the test tubes boiling between Callum Turner and Grace Van Patten as star-crossed kids united by a delivery mission. Oh the sweetness of newfound love, and that perfect first kiss. 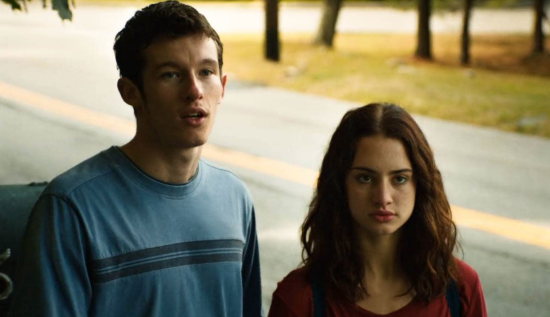 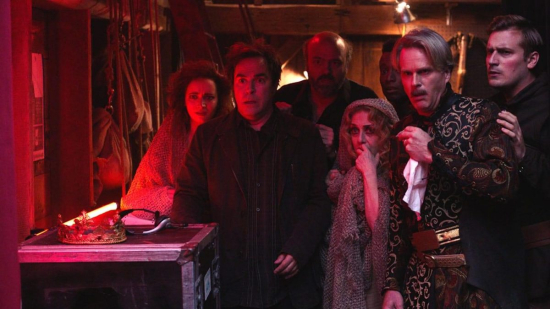 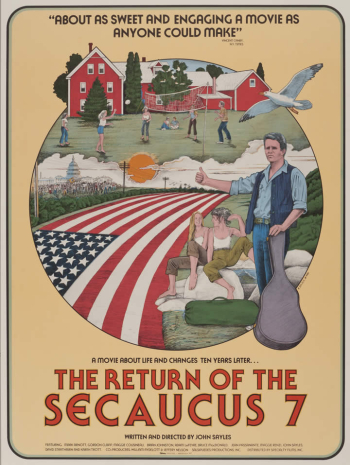 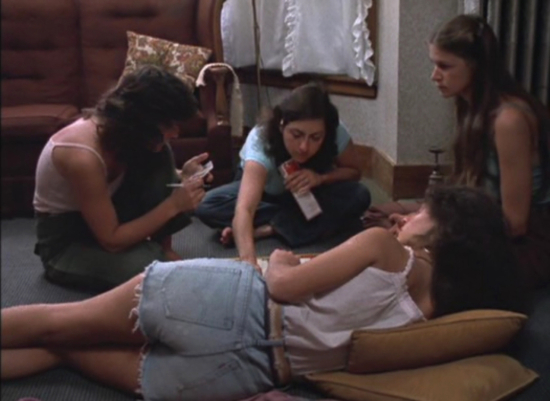 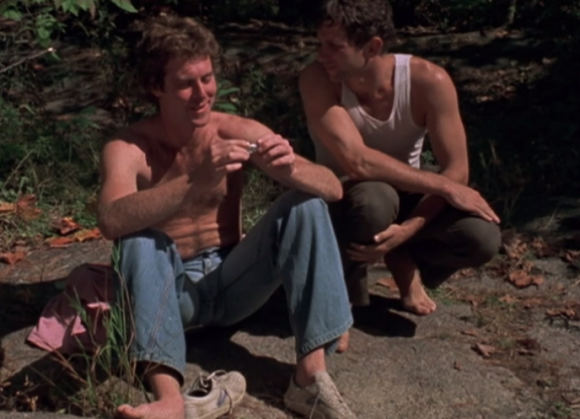 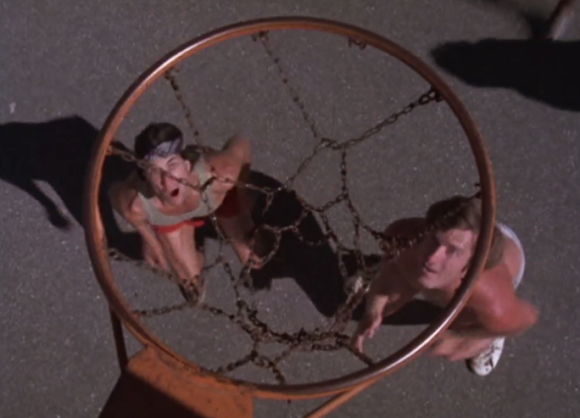