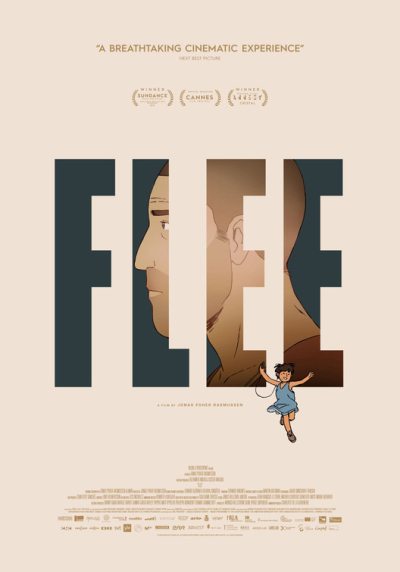 Amin Nawabi's repressed story of a desperate refugee escaping from Afghanistan to Denmark falls into a droning miasma of darkness.

This [mostly] animated film rarely comes up for some much needed air. 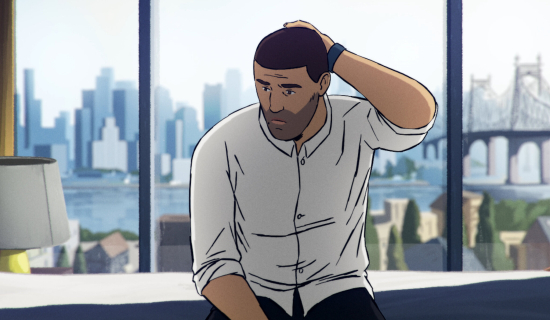 Tighter editing could have helped.

While visually inventive, "Flee" doesn't compare to such outstanding animated memoir films as "Persepolis" or "Waltz With Bashir."

Posted by Cole Smithey at 11:36 AM in Animation, Documentary, War | Permalink | Comments (0) 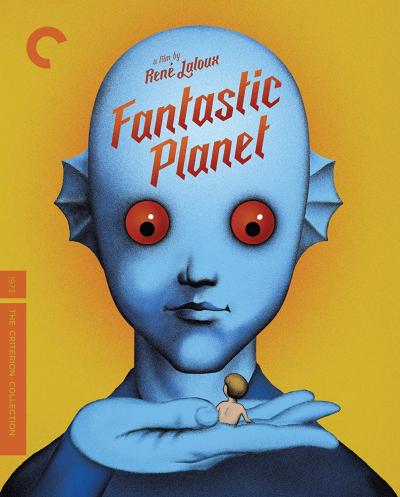 Big alien people oppress small human people as if they were on par with gerbils. 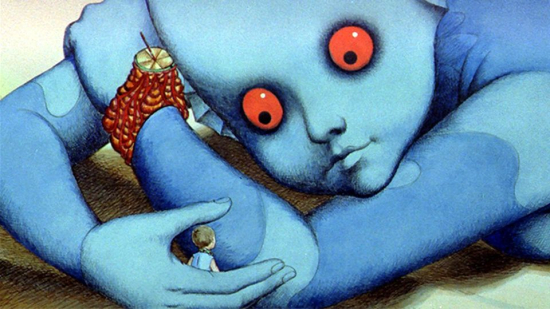 Agitprop storytelling spells out dangers of "conformity and violence" with a biting satiric wit, writ large. 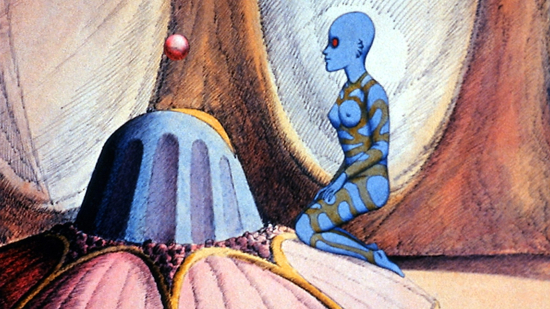 Do your own thing. 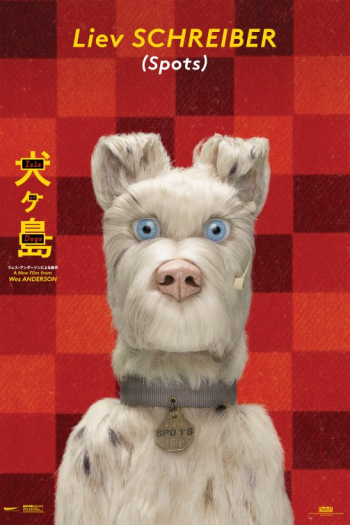 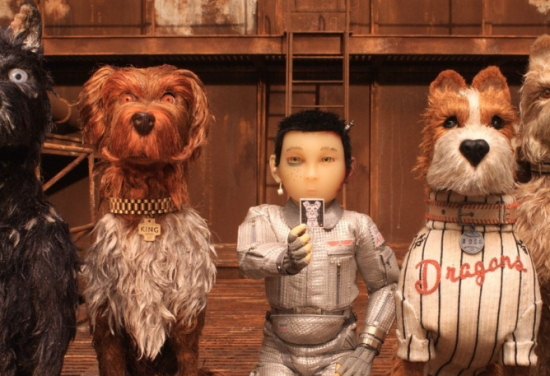 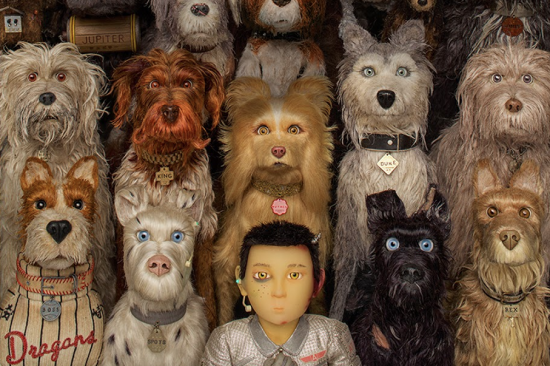 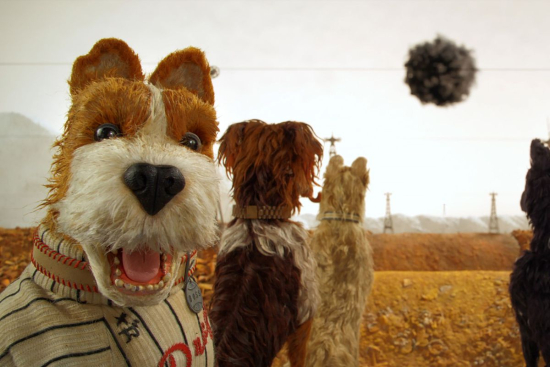