Barely into his 20s Z is a Muslim struggling with Western culture from the ground up. His motivations are unfettered. He saw an ad in the newspaper, passed the test, and became a police officer. 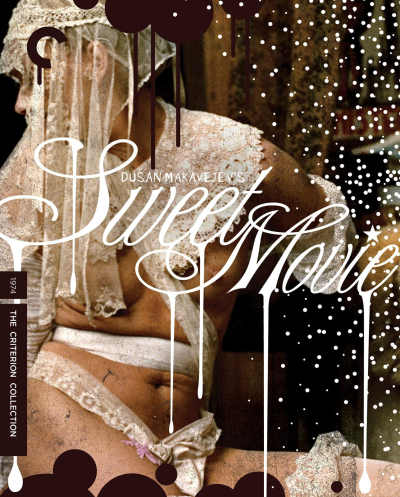 Dusan Makevejev’s widely banned cornucopia of radical agitprop cinema is one of the most transgressive and wildly subversive films ever made. A key contributor to Yugoslavia’s Black Wave, Makevejev’s follow-up to his controversial “WR – Mysteries of the Organism” (1971), uses similar collage filmmaking techniques to create an avant-garde work of political criticism aimed uniformly at communism, capitalism, and leftist revolutionary ideology. 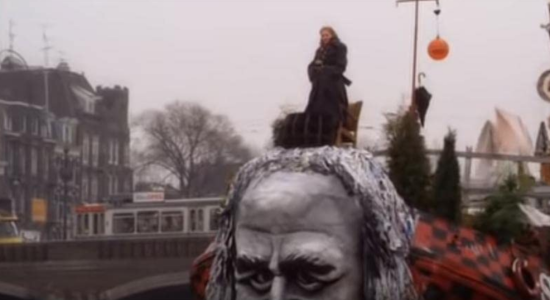 The film is saturated in political references. Footage of the Nazi exhumation of mass graves of Polish nationals from the Katyn massacre of 1940 bears disturbing witness to atrocities committed under Stalin’s regime. The unsettling black-and-white images contrast with disgusting sequences of infantilized artistic expression by Otto Muehl’s Wilhelm Reich-influenced “Friderichshof” commune of performers. Makevejev challenges his audience to question what they find most repellent, and why. 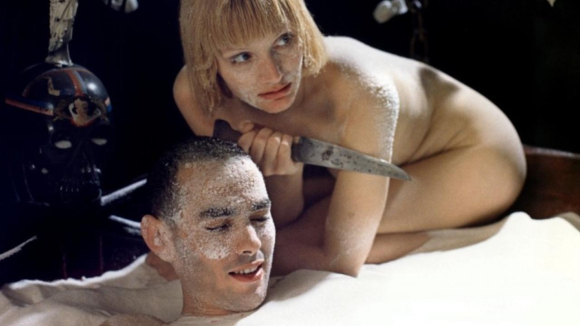 The audacious filmmaker creates archetypical characters to represent cultural movements. Mr. Dollars (John Vernon) is a puritanical Canadian millionaire who puts on a beauty pageant (“The Crazy Daisy Show") made up of virgins, from which he plucks his new bride Miss Monde (Carole Laure). Mr. Dollars is deathly afraid of catching sexually transmitted diseases. The crass captain of industry promptly has his new wife’s virginity publicly confirmed for the show’s television audience by a gynecologist known as Dr. Middle Finger. Subtlety is where you find it. 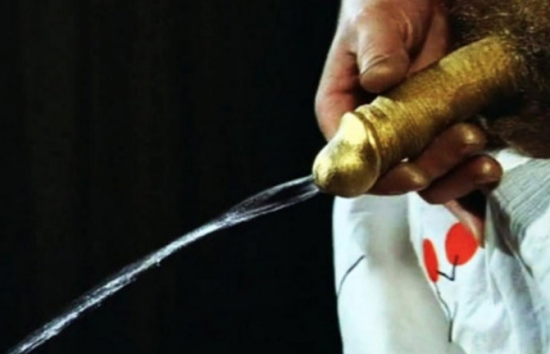 On the consecration of their marriage, Mr. Dollars exposes his gold-painted member, from which he urinates on his new bride rather than penetrating her. Miss Monde’s rejection of Mr. Dollars maltreatment is cause for her to be carried off by a black body-builder named Mr. Muscle, a “certified psychopath” with his own advertising slogan — “Try me I’m delicious.” 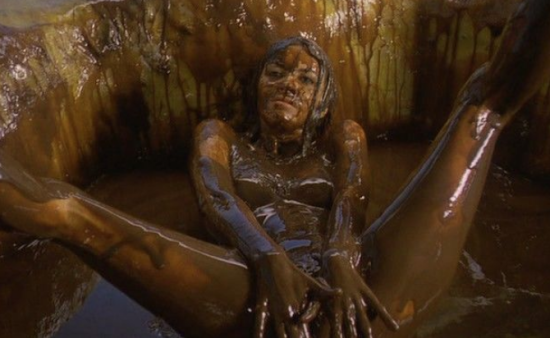 On the opposite, equal side of the coin is Anna Planeta (Anna Prucnal), a free-love-offering communist revolutionary banned in all countries. Anna helms a candy-filled boat called “the Survival” through Amsterdam’s waterways to avoid legal restrictions. A giant handmade likeness of Karl Marx’s face adorns the boat’s bow. A plastic bag filled with water hangs from the caricature’s left eye as a solitary teardrop beneath his bandaged eyebrow. In plying her trade of attracting revolutionary recruits of all ages, Anna kills whomever she seduces — revolution equals death. 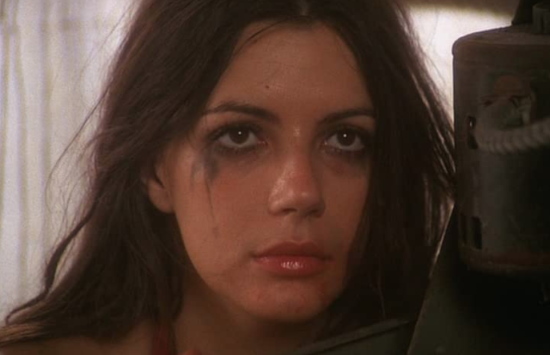 Anna Planeta symbolizes the last throes of revolutionary existence. Pierre Clémenti’s “Potemkin” mutineer sailor falls unquestioningly for Anna’s charms in spite of her warning that her love will kill him. The boat is filled with the “corpses” of her former lovers. The couple’s outré lovemaking sessions, in a giant suspended bed of sugar, contribute the film’s metaphor for the Western world’s endlessly over-sweetened products. 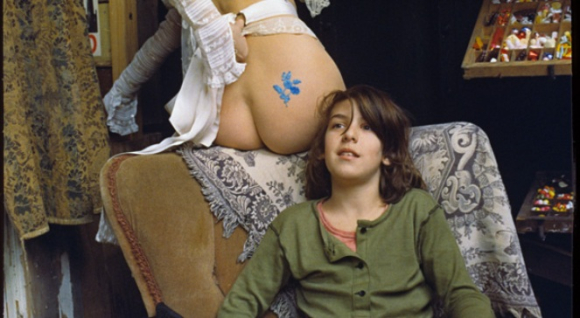 “Sweet Movie” remains a powerfully defiant film rooted deeply in anti-authoritarian ideology. A recurring ballad rhetorically asks, “Is there life on the Earth? Is there life after birth?”

Dusan Makevejev inflames his audience with everything he has in his filmic arsenal. The effect is more than a little thought, and perhaps act, provoking.